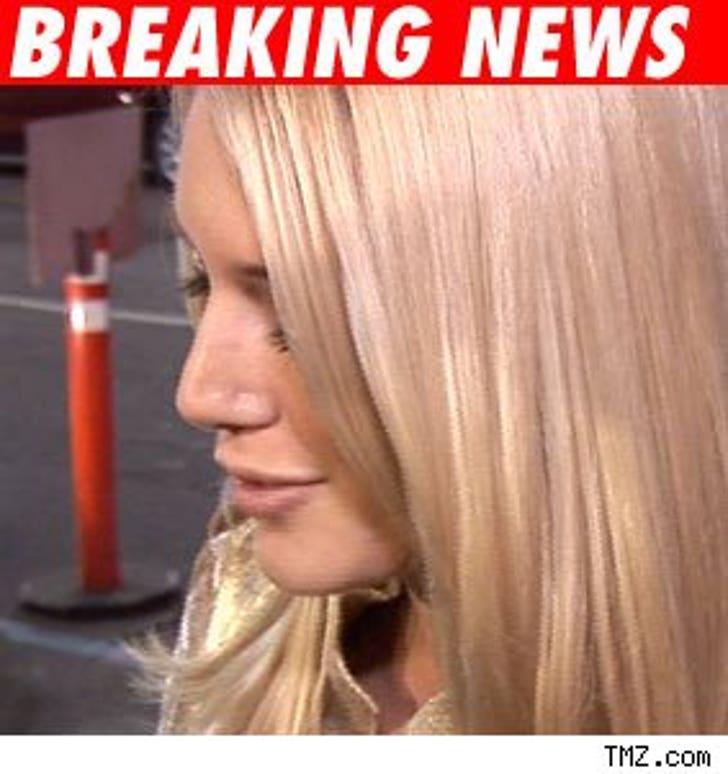 The stepbrother of "Hills" star Heidi Montag has died in a freak accident at a hotel where he worked in Colorado.

Eric O'Hara, a member of the 82nd Airborne Division and a veteran of Iraq and Afghanistan, died a month after his discharge from the Army after falling off of an icy roof.

O'Hara was working at the Steamboat Grand Resort Hotel Thursday, helping to remove snow from the resort's roof. According to the Rocky Mountain News, he had just released a safety clip he was attached to so he could move along the roof when a piece of ice broke loose and he slid down the sloped roof and fell over the edge.

In statement to TMZ, Heidi says, "Losing my brother, at an early age is such a tragedy. I just loved him more than anything. He was just so patriotic. He really wanted to go to and help and do all that he could for his country. He felt like it was his duty. I'll really miss him."