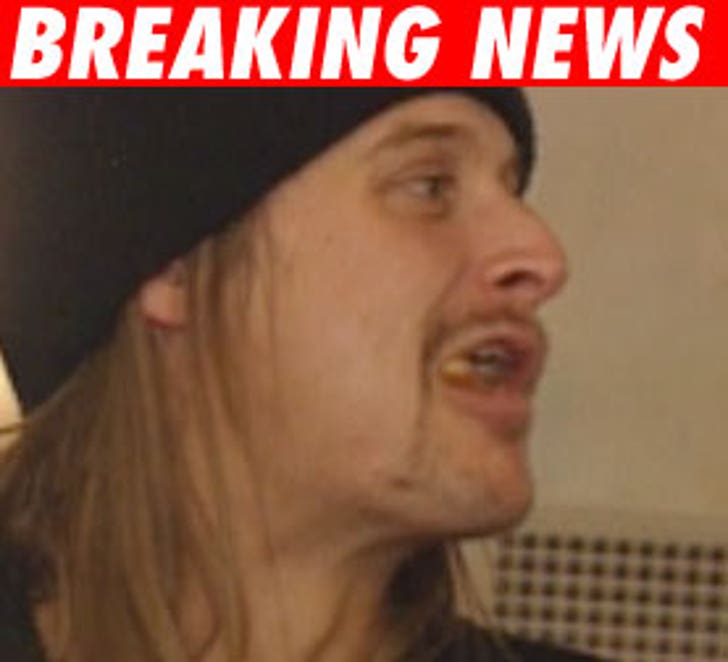 Kid Rock has pleaded not guilty to battery charges stemming from a fight at a Waffle House in Atlanta. Pass the syrup bitch!

Kid Rock, whose real name is Robert Ritchie, was not in court when his attorney entered the plea on his behalf.

Cops arrested the rap rocker and five members of his posse last October on misdemeanor charges of simple battery. The group had gone to the restaurant after a performance when the fight allegedly broke out. According to police, a customer at the Waffle House recognized a woman in Kid Rock's party and exchanged words with her, allegedly inciting Kid.