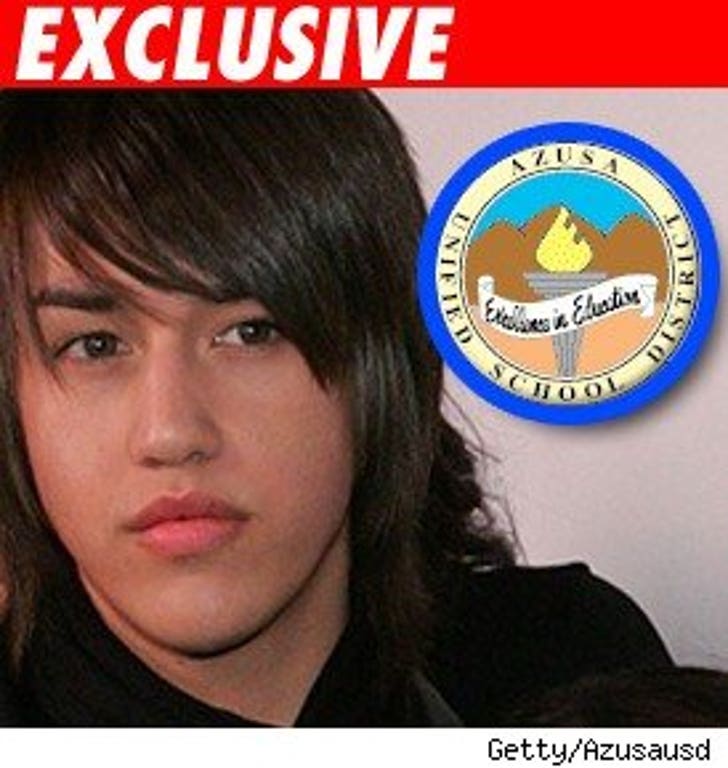 The crowd at the school? According to Sierra High's website, students are "significantly behind in credits -- and at risk of not graduating -- who want a second chance to succeed and achieve a high school diploma."

Danny graduated last year, but school sources tell us he had a rough time, working through his "gothic" phase -- that's when Danny boy went on his Christmas video rampage. One source says Danny had "multiple issues" which landed him at the school.