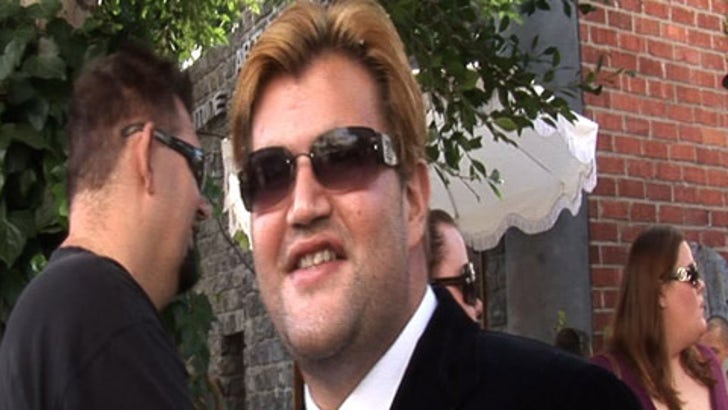 While your average bear would go into hiding after getting charged for DUI and possession of heroin, Gummo just wanted to be seen. He stopped at The Ivy for lunch and then the photog-filled opening of Eva Longoria's restaurant, Beso.

He wouldn't say much about his arrest, except this sage piece of advice -- "Don't get stuck in a really stupid situation."