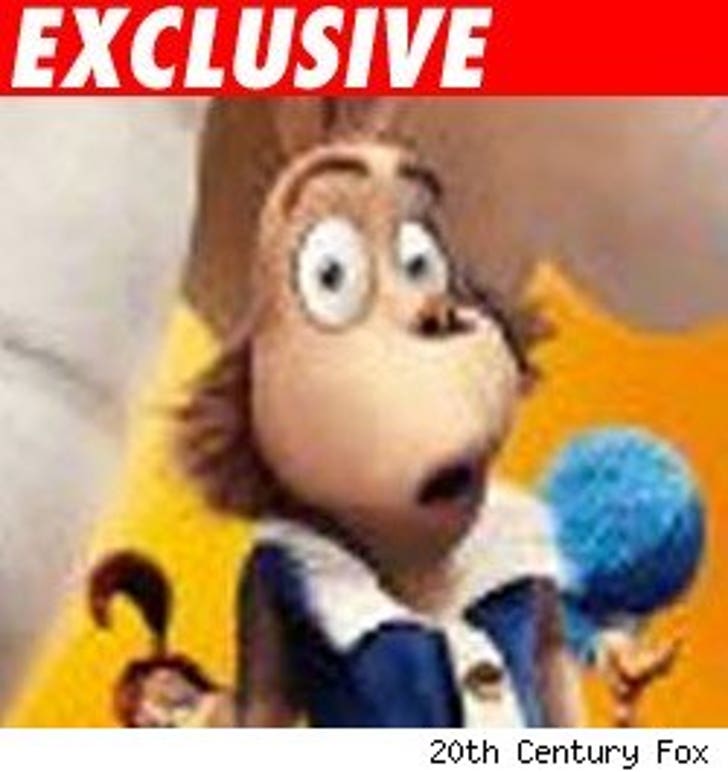 All hell broke loose at the Hollywood premiere of "Horton Hears a Who!" today when a group of pro-lifers infiltrated the screening, then chanted anti-abortion slogans after the flick.

The theme of the movie is based on the motto: "After all, a person is a person, no matter how small." So the pro-lifers thought it was a good idea to use this theme to their advantage -- even though their complicated message was falling mostly on the ears of children.

The stars in attendance included Victoria Beckham and her three kids, Jim Carrey and Jenny McCarthy, Steve Carell and all 12 contestants from "American Idol."

After the chanting ended, the group put red tape over their mouths that said "Life" on them, and paraded around the event.

Shouts of protest were returned by some in attendance, including, "This is a kid's premiere," "How dare you," and "Do you really care that much about this?"