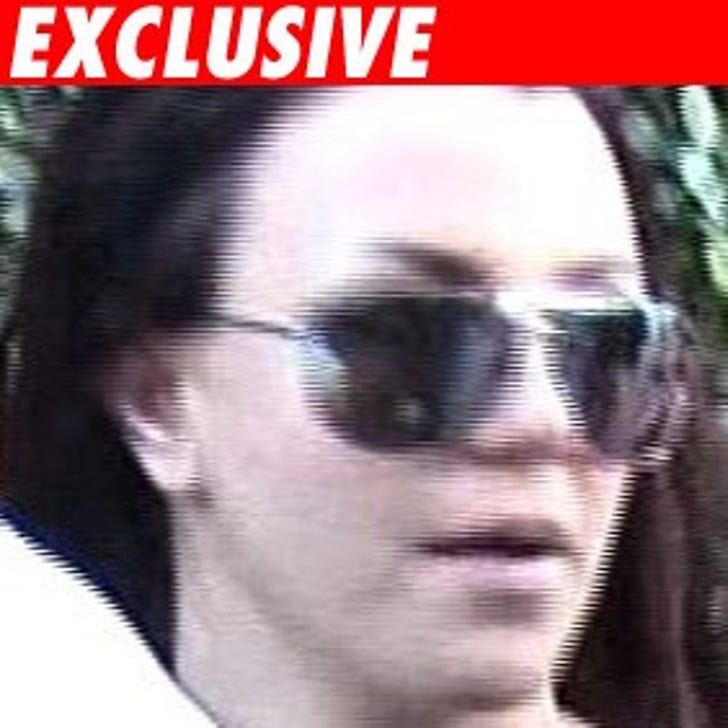 In a stunning development, Britney Spears and Bill Shakespeare have something in common -- they both want to kill all the lawyers.

The custody case is back in court this morning, and Brit's lawyer will make a frontal attack on the lawyers on both sides of the case. We know the firm that just quit the case -- Trope and Trope -- has billed Brit more than $600,000 in legal fees over the last five months they repped her. And K-Daddy's lawyer, Mark Vincent Kaplan, has billed half a mil over the last four months. The court has already ruled Brit has to pay MVK's "reasonable" attorney's fees.

We're told it's going to get hot in court. There's been a theory for a long time -- some divorce lawyers use the pain of a split to fleece clients and keep the dispute alive when it should be settled. Whether true or not in this case, we're told that's what Brit's lawyer will argue.

One of the points will be that multiple lawyers on both sides have appeared for every hearing and it's just to jack up the bill.