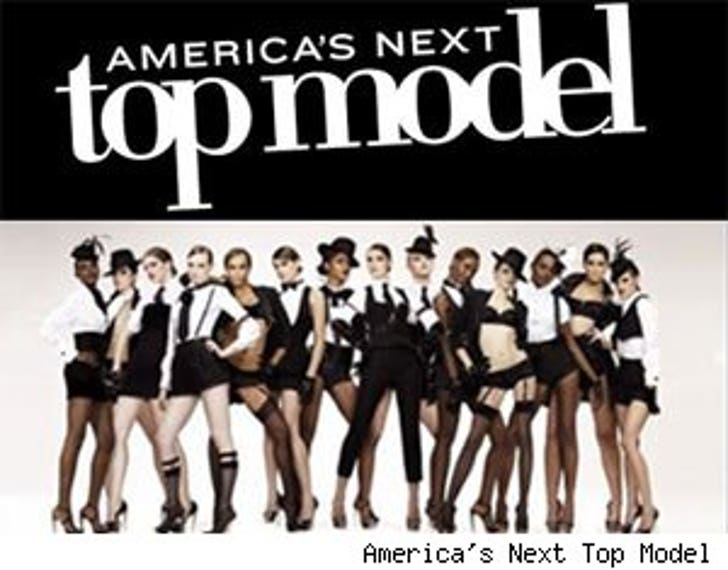 The bitchy beauties of "America's Next Top Model" made a pricey Manhattan loft their personal romper room, according to a new report, causing $500K in damage -- and supposedly reneging on a $125K settlement deal.

TMZ just spoke to two residents of 39 Lispenard Street, and they confirmed that the place was "trashed," and that the management company has had "serious" problems with their not-so-model neighbors.

Earlier, the New York Post reported that the 14 girls splattered "ketchup and coffee" all over the walls, damaged a $15,000 chandelier "beyond repair" and caused $90,000 of damage to a store below. What's more, according to the Post, the crew "punched hundreds of holes in the ceiling" and tore up the Brazilian wood floors.

TMZ tried to contact the landlord, Michael Marvisi, who's threatening to sue, but he couldn't be reached. We also called the CW and Tyra Banks' rep, but they had no comment.