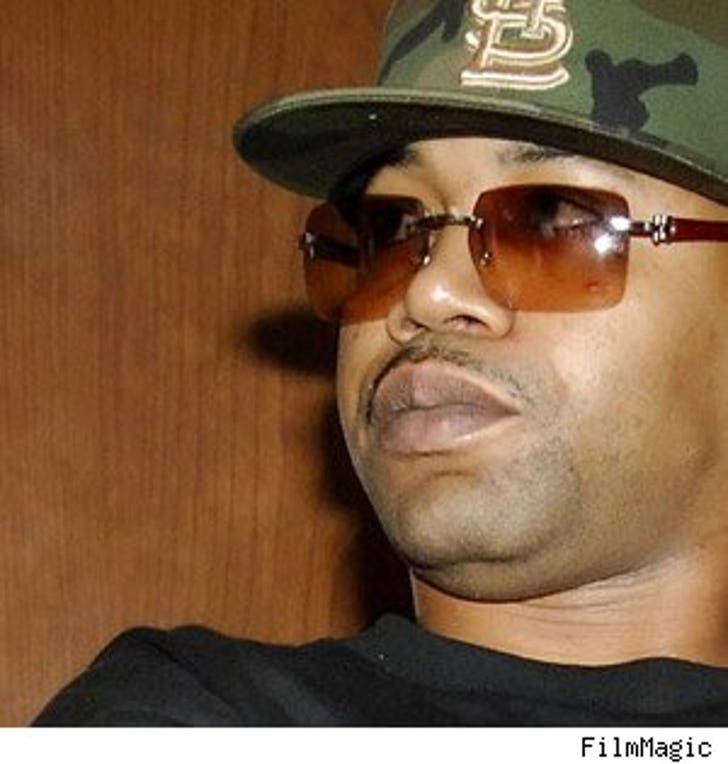 Juvenile's murdered 4-year-old daughter Jelani was laid to rest Saturday along with her her sister Micaiah, and their mother, Gwinnett County Sheriff's Deputy Joy Deleston in James Island, S.C.

Juvenile did not attend the service and, according to his spokesperson, made the decision because he didn't want to divert attention away from the ceremony with further media attention.

Cops in Georgia arrested 17-year-old Anthony Tyrone Terrell Jr.,and charged him with killing his mother, and his two small sisters.