Joe Francis is on his way back to Florida to face the legal music there, and TMZ has confirmed that he could be finished with his contentious case as soon as tomorrow -- striking a plea deal to answer felony charges stemming from a 2003 incident involving the filming of two allegedly underage girls. 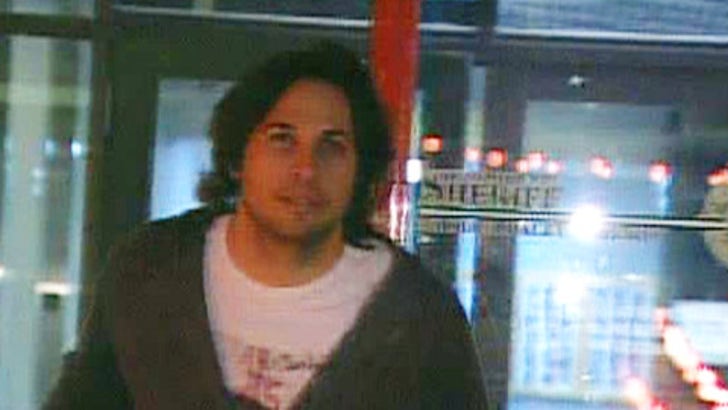 Law enforcement sources have been telling TMZ that they've been "licking their chops" to get their legal mitts on the "Girls Gone Wild" pimpresario for the past year, while Francis was in a Nevada jail facing tax evasion charges. But we hear that both sides may have decided at last to get the mess over with and settle the case.

The State's Attorney's office was mum on what form the plea deal will take tomorrow, but, if he goes to trial, Francis faces up to 40 years in prison on the two charges of using minors in a sexual performance. He's scheduled for a noon appearance at Judge Dedee Costello's courtroom.

Joe's rep had no comment on the situation today.