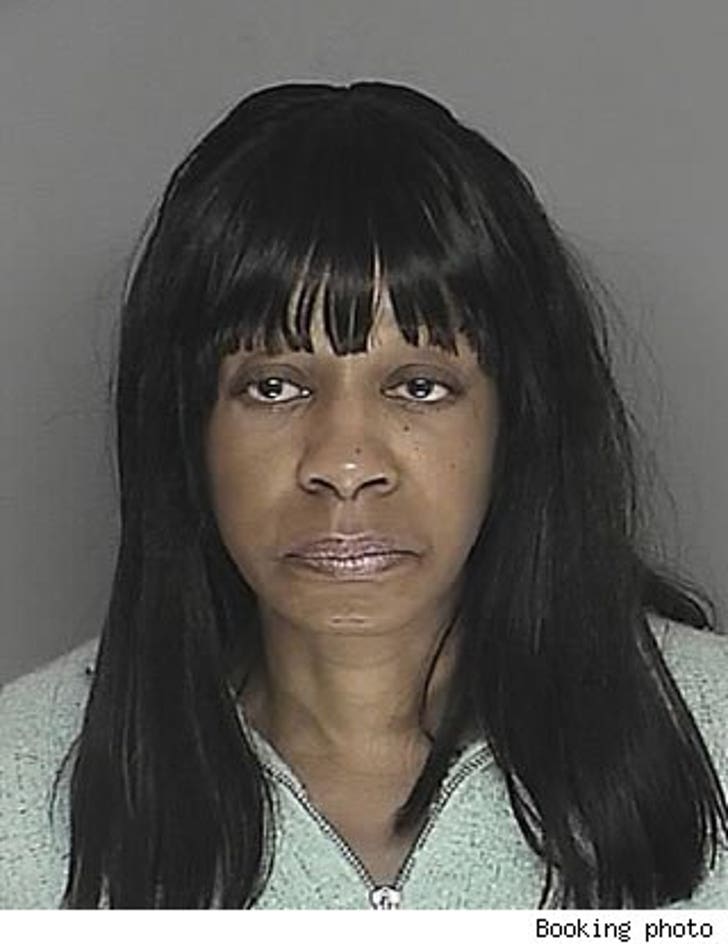 A woman named Billie Jean Jackson was arrested for trespassing at Michael Jackson's Neverland Ranch. We don't make this stuff up, folks.

She was arrested and booked at the Santa Barbara County Jail.