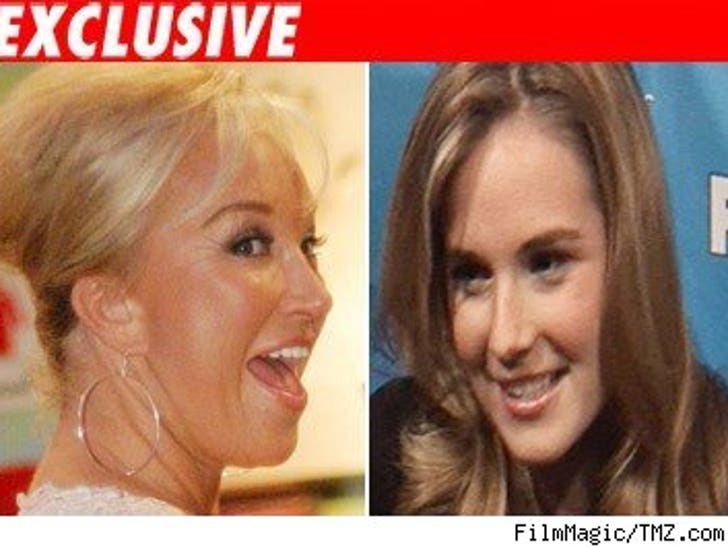 TMZ spoke with Marty Rendleman, Kristy Lee Cook's former manager, who told us country legend Tanya Tucker called Cook last night to lend her advice! This wasn't a random call -- the two have a past! 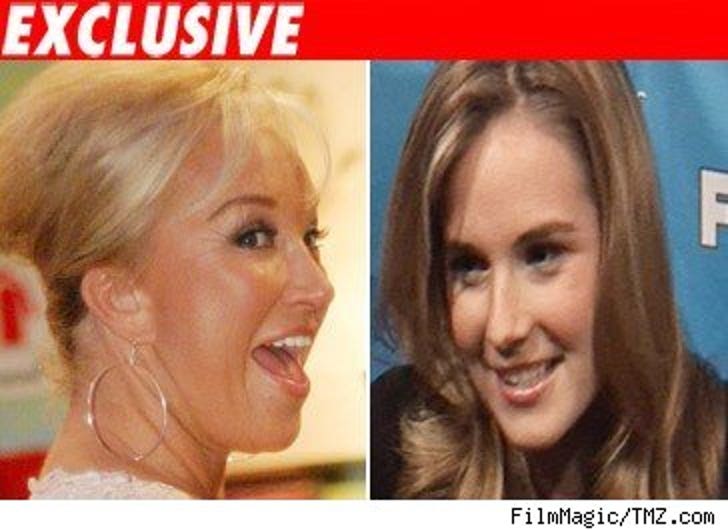 Marty tells TMZ when Kristy was 16, she called Marty (then her manager) to get tickets to an Oregon country fair where Tanya was performing. Marty did Kristy one better -- she talked Tanya into letting Kristy sing a couple of songs on stage! Tanya then took Kristy and her family backstage to hang out.

Marty, who's still friends with Tanya, told her about Kristy being on "American Idol" -- so Tanya got Kristy's number and called her last night. Tanya told Kristy that she was pretty, had a great voice and to just go out there and be herself!

The advice is great -- but Tanya might wanna vote next week.