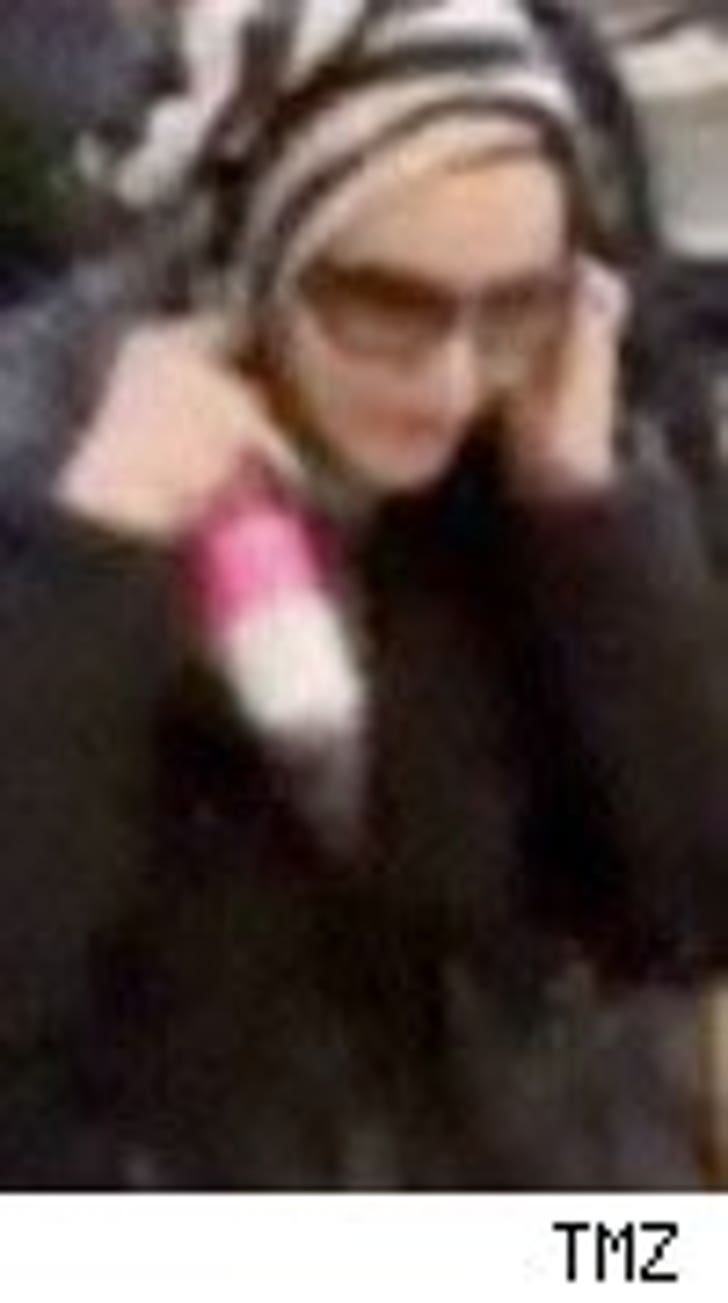 Could Madonna be saying ta-ta to London and moving the kids to the Big Apple?

According to Showbizspy, the Material Mama is not feeling "Like a Virgin" anymore about London and wants out. Hubby Guy Ritchie added fuel to the rumor fire when he didn't show up at Madge's induction into the Rock and Roll Hall of Fame this week but reps have said there's no problem in their marriage. Madonna has told her staff to start packing and is consulting PR people to figure out how they should handle the news.

Prince Harry is a Sap 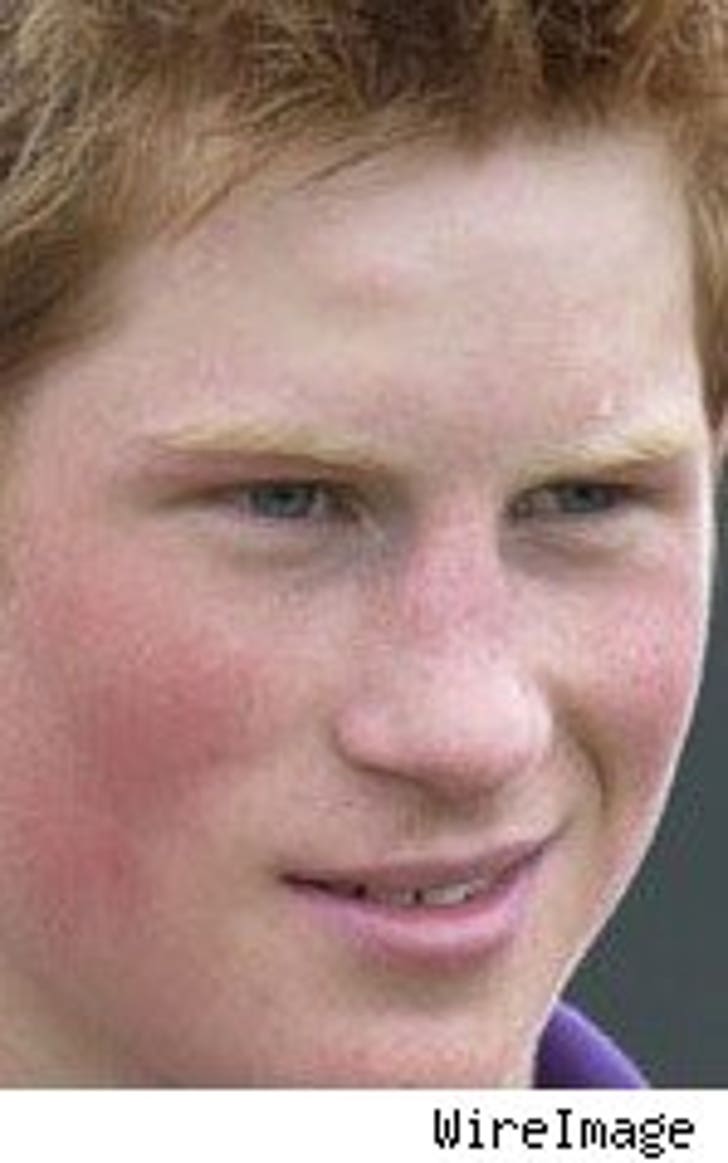 Ever since returning from the war zone in Afghanistan, Prince Harry has been extra affectionate to his blond beauty, Chelsy Davey.

The couple had their fair share of problems in the past, but there is nothing like fighting on the front lines to give you perspective. Harry has taken to calling Chelsy "wifey" and she is calling him "hubby". The gagalicious couple is reportedly catching up in a tent, on top of a houseboat, in Africa. Must be good to be a Prince. (Showbizspy) 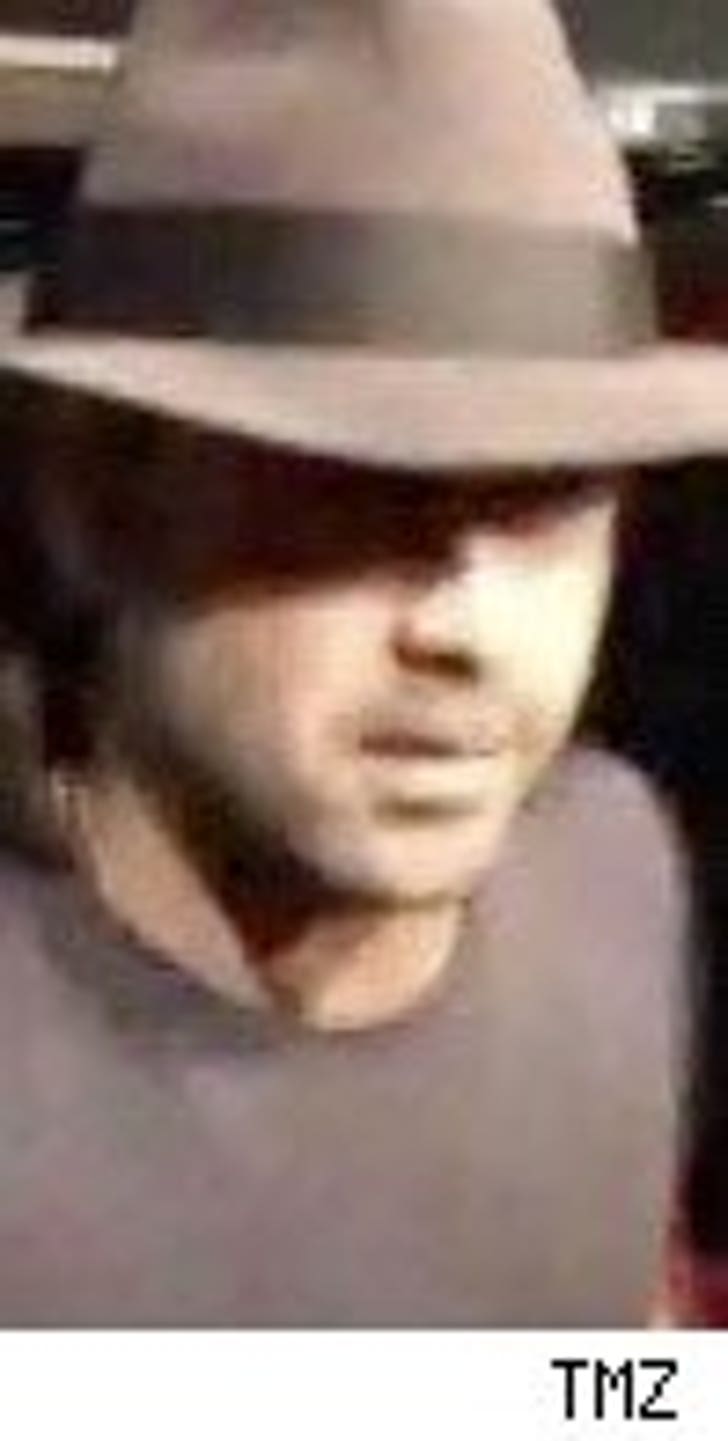 The Irish lad can't go a day without Googling himself to see what people are saying about him. It doesn't matter if it's good, bad or ugly, Colin is obsessed with reading about himself and even tries to write his own scathing reviews of his past performances for personal pleasure. ...Dennis Quaid and his wife Kimberly sit down and talk about the hospital medical error that almost killed their newborn twins tonight on 60 Minutes. ...Lisa Marie still looks mad that a tabloid kept calling her fat and forced her to confirm she is with child, but Elvis' family say they're excited about the new addition. Lisa says she's good at being a mom and is looking forward to flexing her parenting muscles again (via People)