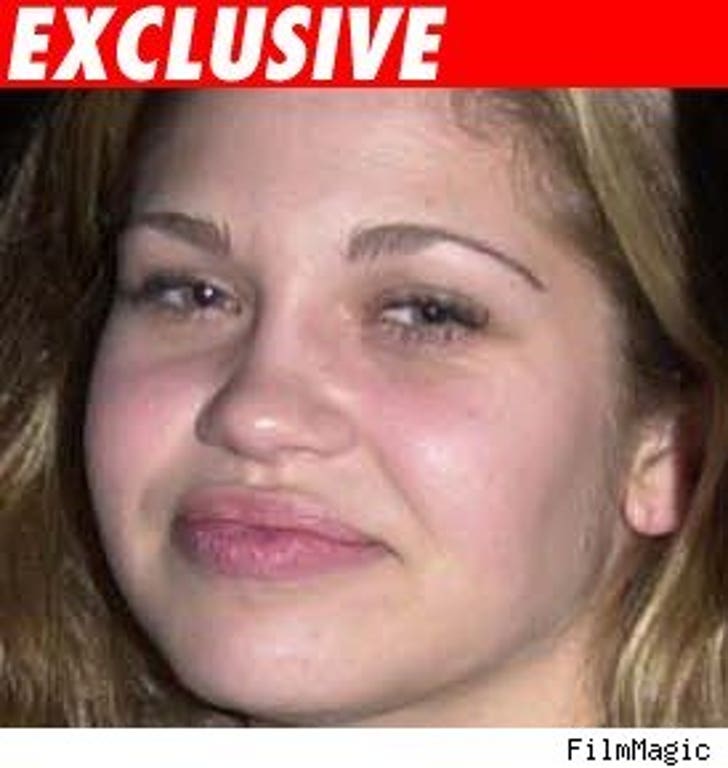 Topanga, the chick from "Boy Meets World," went before a judge and cried so hard he let her off.

Danielle Fishel went under radar as she appeared in a LA Courthouse earlier this year. She had failed to show for a hearing in an earlier DUI case and a warrant was issued for her arrest. Then last December, she was pulled over in the O.C. When cops ran her name in the computer, they found she had a warrant and busted her.

Danielle, in her finest form, went to court and completely broke down before the judge, sobbing uncontrollably. Guess what -- it worked. The judge didn't nail her and reinstated her probation.

The judge did say if Danielle screws up again she'll get 25 days in the pokey.