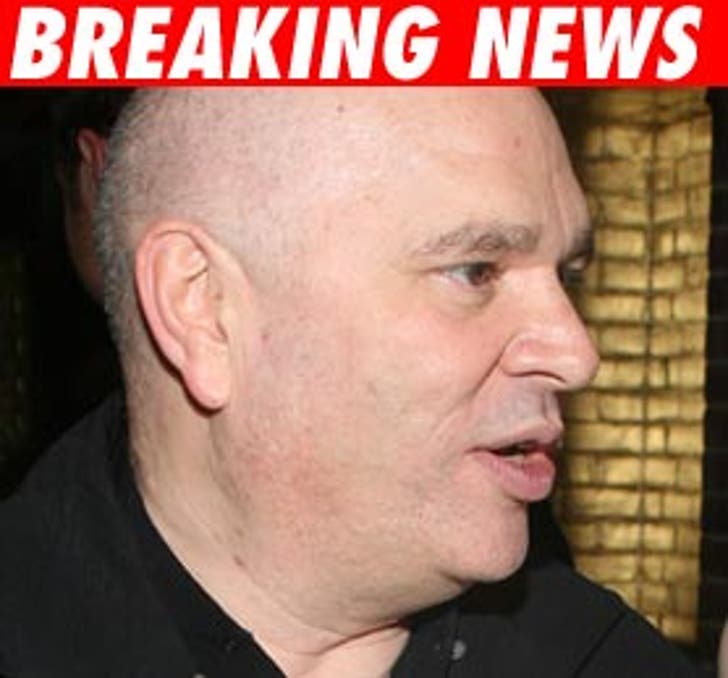 UPDATE: A spokesperson for the director said he suffered a brain hemorrhage at 5 A.M. Tuesday morning at Charing Cross Hospital in London, where he had undergone a routine operation on his neck.

Anthony Minghella, the Oscar-winning director of "The English Patient," "The Talented Mr. Ripley" and "Cold Mountain" has died. He was 54.

His death was confirmed Tuesday by his agent, but no other details were immediately available.

Minghella was recently in Botswana filming an adaptation of Alexander McCall Smith's novel "The No. 1 Ladies' Detective Agency." The show was set to air on British television this week.