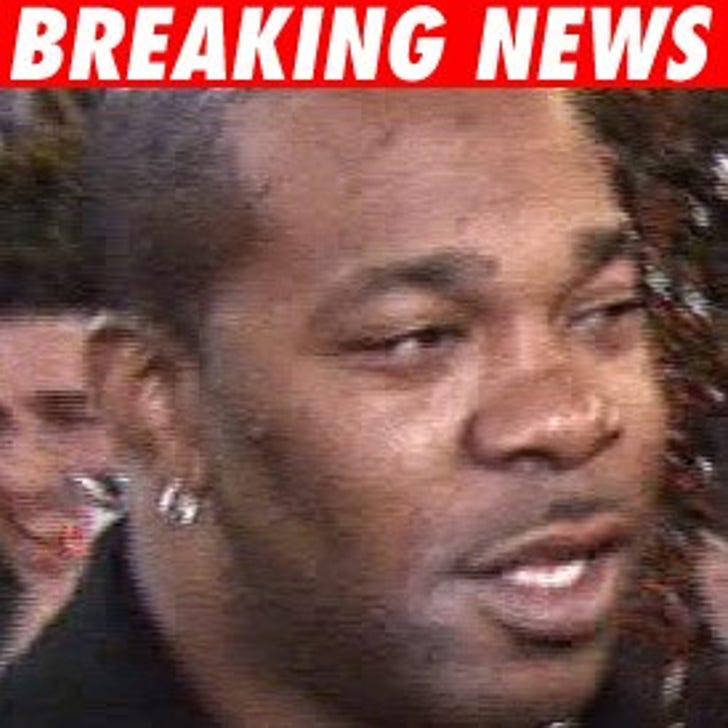 A judge in NYC has just sentenced Busta Rhymes to three years' probation for assaulting his former driver and a fan last year. The judge also warned the rapper to stay out of trouble or else, saying "If you mess up, you're going to jail."

The 35-year-old Rhymes, whose real name is Trevor Smith, was also ordered to perform 10 days of community service; pay a $1,250 fine, plus court costs; and enroll in a drunken driving program. According to Busta's lawyer, Scott Leemon, "He's done" with all legal action stemming from the last couple years in NYC.

After the sentencing, Rhymes said the terms of the plea deal won't be a problem. "I have no trouble being a good dude because that's what I am," he said, adding he wanted to get back to "having fun, making music, running around and showing love." Pass the Courvoisier!