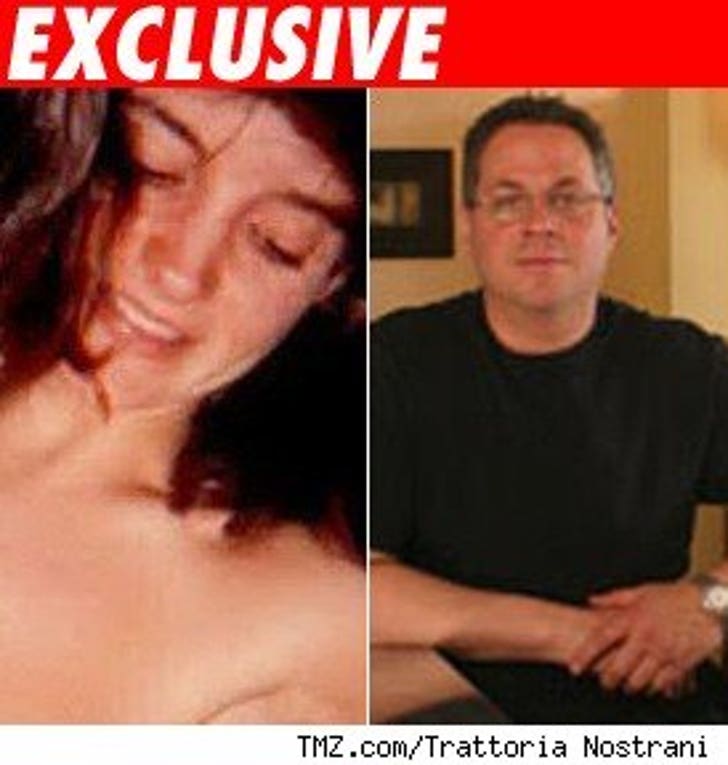 So TMZ has completely blown the cover off the Kristin Davis sex pic scandal, and we've just unmasked the ex-boyfriend who helped stir it all up. Bad Charlotte!

We've confirmed that photos were taken back in 1992, when Davis was 27, by her then-guy Eric Stapelman. Eric was a chef in New York at the time and is now executive chef at Trattoria Nostrani in Santa Fe. We're told Stapelman was pissed at Kristin and sold the photos to a third party. That guy then had the pics stolen from him -- classy all around.

We've also learned there's no video (sorry, dudes) and there aren't quite 20 pics, as had been rumored. Her rep still maintains that it isn't Kristin in the snaps.