Just yesterday Jason Wahler told TMZ he's a "free man" and has no upcoming trial dates -- but it looks like nobody told the judge! 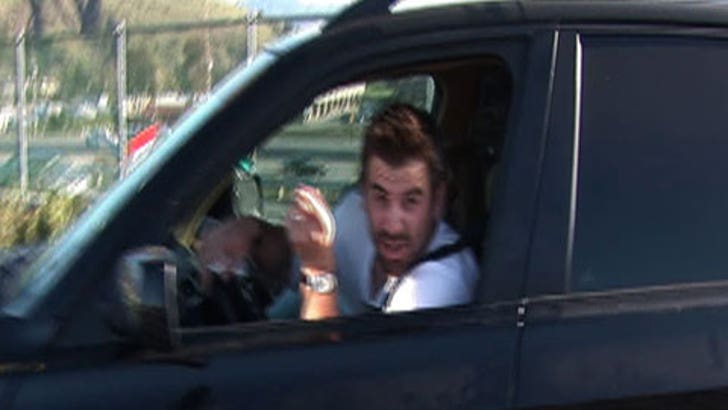 Wahler has a case management conference scheduled for this morning for his lawsuit stemming from an alleged attack he made on a traffic cop. If he actually doesn't know about it though, it's still ok -- he doesn't have to be there.

UPDATE: The case management conference was continued until April 24.