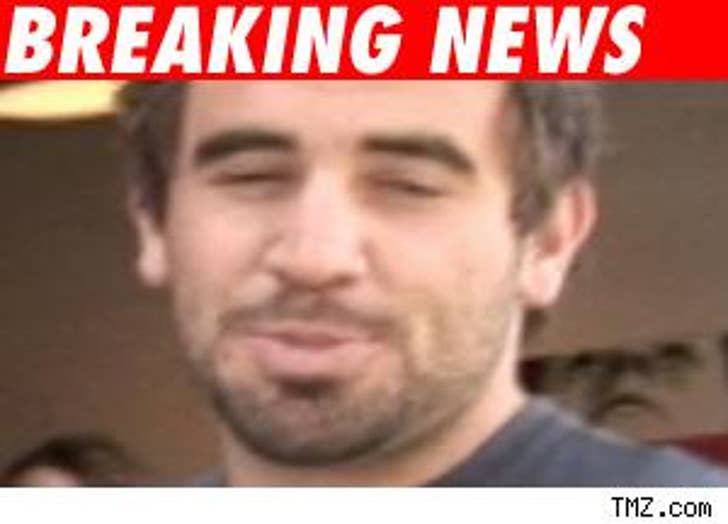 TMZ has learned that reality "star" Jason Wahler is in a Washington state jail... serving time!

The 20-year-old former "Laguna Beach"-er is currently in an Issaquah, Wash. jail for 30 days on a fourth degree assault charge and a charge of a minor exhibiting signs of intoxication -- stemming from an incident at a Seattle hotel last April.

TMZ is told Wahler checked himself in at 4:00 PM yesterday afternoon.

Wahler's rep, Siri Garber, told Life and Style, "He has been through rehabilitation, done community service and has been attending AA meetings. He would like to be an example to young people to make them realize that there are consequences for bad behavior. He is making amends and looks forward to continuing success in his career."

He will likely serve twenty days -- inclusive of time off for good behavior.