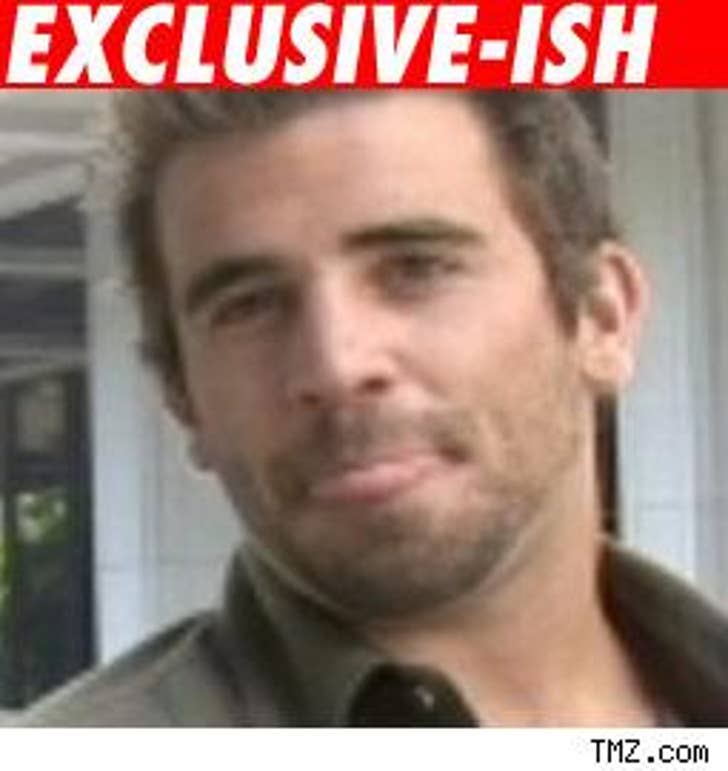 The two, who have been dating for roughly six months (an eternity in MTV reality show years!), recently started shackin' in Los Angeles. They have not set a date.