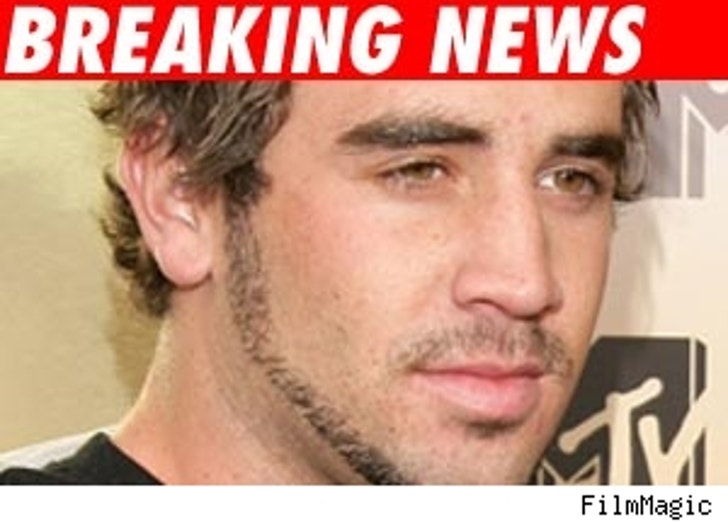 Jason Wahler, one of the stars of MTV's "Laguna Beach," has been charged with several misdemeanor counts stemming from his April arrest in Seattle.

Prosecutors have charged Wahler, who was 20 at the time he was arrested, with three misdemeanor counts of assault, criminal trespass and a minor exhibiting effects of alcohol. Cops say a "very intoxicated" Wahler was involved in a fight at a Seattle hotel. When police responded to the call, they found Wahler passed out in a hallway. As officers tried to take him into custody, they say the "Beach" alum lashed out, calling the arresting officer "a nig**r, a fag**t, and a poor f**k." According to the police report, Wahler told officers he was "rich" and would "have [the officer's] ass." A "belligerent and hostile" Wahler also allegedly told the officer "Come down to L.A. County and get your ass kicked!"

The Seattle City Attorney is asking that Wahler serve ten days in jail, pay a $4500 fine and enroll in a chemical dependency treatment program. Wahler will face a judge sometime in June.

Wahler's troubles, however, don't end there; he was supposed to have checked into an L.A. County jail last week to serve a 60-day sentence stemming from another assault case from 2006. But, as People reported yesterday, Wahler is in rehab, which is delaying his time behind bars.

Wahler's coast-to-coast crime spree began in NYC last August, when cops busted him for cocaine possession and other charges. In that case he pleaded to disorderly conduct and was sentenced to five days of community service.