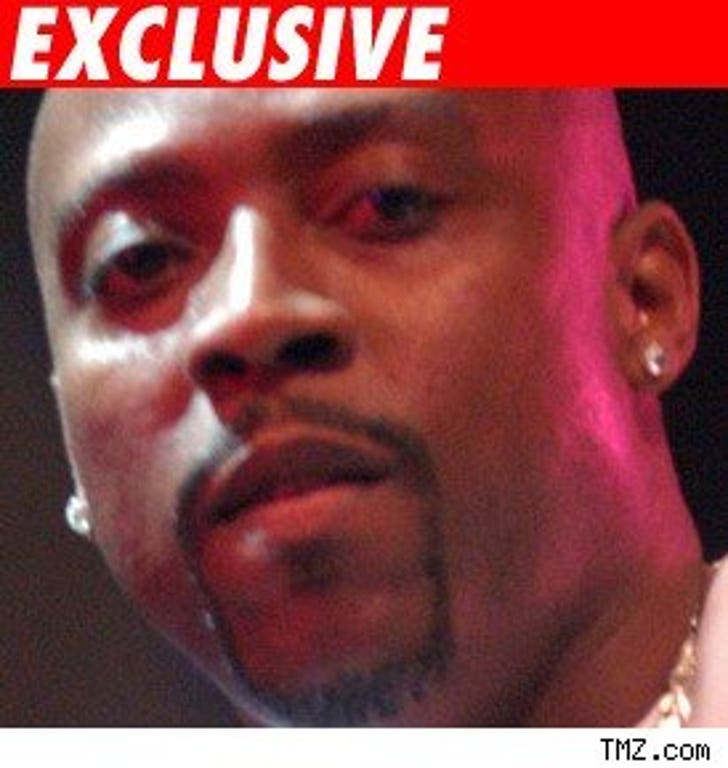 TMZ has learned Nate, who is Snoop Dogg's cousin, pleaded guilty in Orange County, Calif. court on March 20 to aggravated trespassing and battery stemming from a domestic violence complaint back in 2006. Dogg was sentenced to three years informal probation, must complete a domestic violence/batterers treatment program and can not own a weapon for 10 years. What's a guy to do without his piece?!

In 2006, Nate was charged with five misdemeanors -- aggravated trespass of a dwelling, battery, annoying telephone calls, dissuading a witness from reporting a crime and violating a protective order from a previous domestic violence incident -- after breaking into a Huntington Beach home where his ex-girlfriend, Jane Doe, her new boyfriend and her mother resided. Nate then punched the boyfriend in the face and left.
While three of the five charges were dropped, Nate's ex and her bf both filed restraining orders against the hip hop artist.

It hasn't been an easy couple of years for the 38-year-old: In December 2007, he suffered a stroke and spent time recovering in a medical rehabilitation facility.