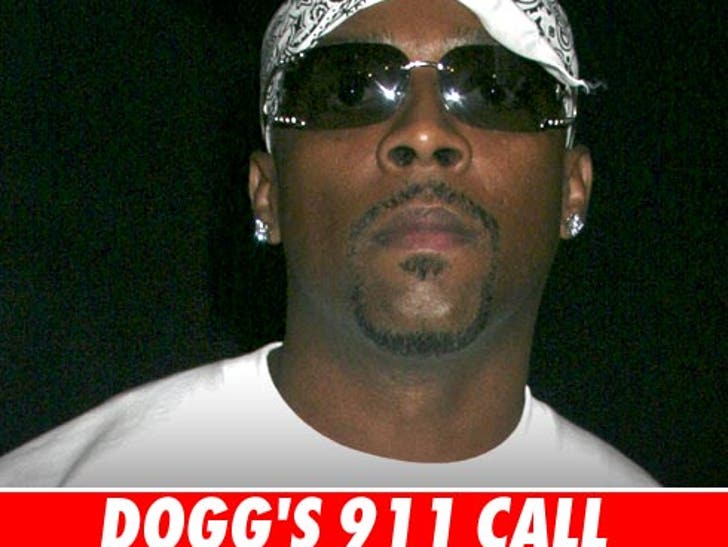 TMZ has obtained the 911 call that was made after Nate Dogg -- cousin of Snoop Dogg -- suffered what was described as a "heart attack" ... and you're not going to believe how nonchalant the caller is! It sounds like she's calling in about a hangnail -- not for a guy whose life's on the line! 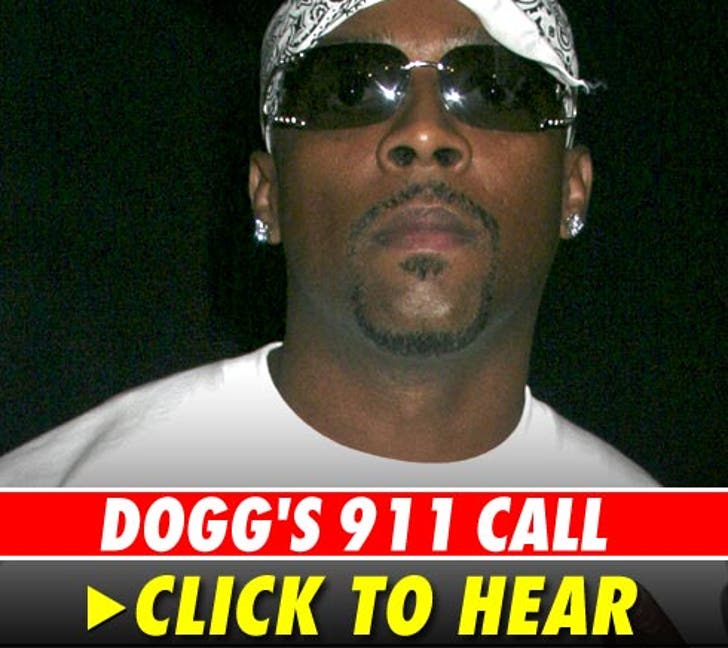 Since the original incident, it has emerged in reports that Nate actually suffered a stroke, rather than a heart attack. The 38-year-old Dogg cousin is currently in a medical rehabilitation facility recovering from the stroke, after being released from a hospital on December 26 -- no other information on his condition is available.

But seriously -- you gotta hear this (unidentified) woman. The 911 operator is a helluva lot more animated than she is.