Last night, Simon Cowell lashed out at someone after David Archuleta's performance, and we know who. 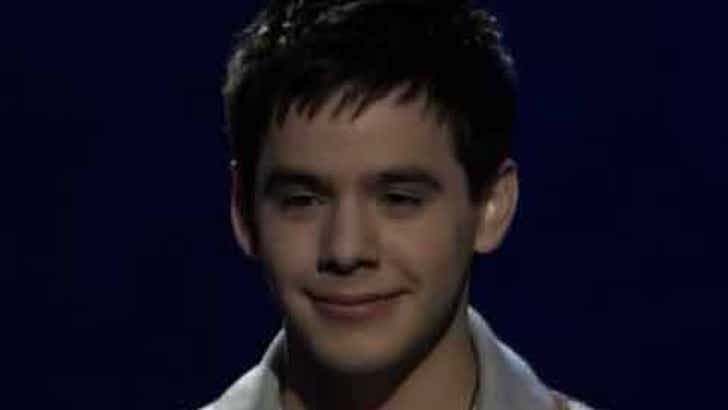 A well-placed TMZ spy tells us Simon went after David's dad, Jeff, for the kid's song, "You're the Voice" by John Farnham. Simon said, "I don't think that is you at all and I'd be amazed if you chose the song yourself." Our spy says Simon was blaming the fiasco on daddy dearest, adding, "It's exactly where the gun was being aimed."

As TMZ first reported, Jeff Archuleta is the ultimate nightmare stage dad who was so bad when David was a contestant on "Star Search," he got banned from the lot.

Almost no one even heard of the song David sang. Simon said it sounded like David was singing something at a theme park -- which would make Daddy Jeff a real Dumbo.