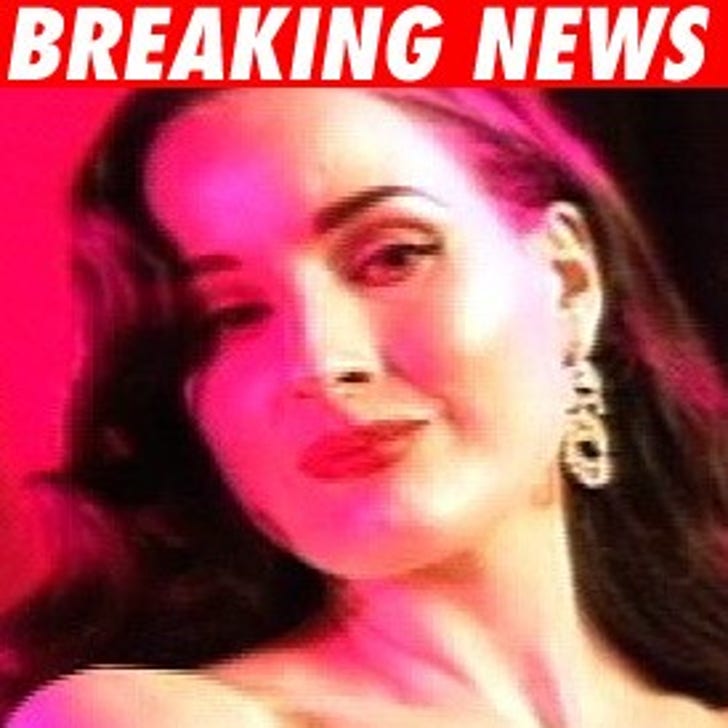 That didn't take long! Just one day after the stripperiffic Dita Von Teese filed suit against an adult-oriented trade show claiming they stiffed her on performance fees, the company paid up. Don't mess with a girl with 8 lbs. of makeup on!

Von Teese, whose real name is Heather Sweet, filed the suit against Erotica Limited on March 13, claiming they owed her half of the $50,000 fee she was promised for performing her burlesque act. On March 14, Erotica Limited paid in full.

Von Teese then filed documents in the L.A. County Superior Court earlier this week asking that the suit be dismissed.