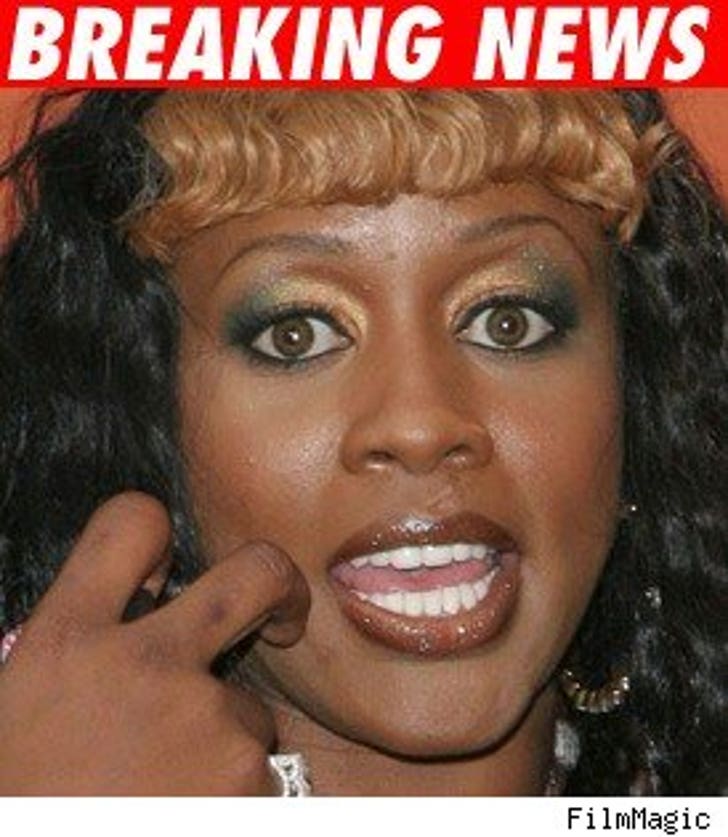 The verdict just came down in the Remy Ma trial, and the rapper has been convicted on four major charges -- two counts of first-degree assault, attempted coercion, and criminal possession of a weapon.

The charges stem from a 2007 incident in which Remy shot a friend of hers after a fight over $3,000 in cash stolen from Remy's purse. The defense tried to make the shooting an accident -- but it looks like they didn't quite convince the jury.

Remy was not found guilty of gang assault and witness tampering, among the nine total charges she faced. We're told the victim's friends and family taunted Remy when the verdicts were read -- full pandemonium in the courtroom.

Remy could face up from five to 25 years in prison at sentencing.