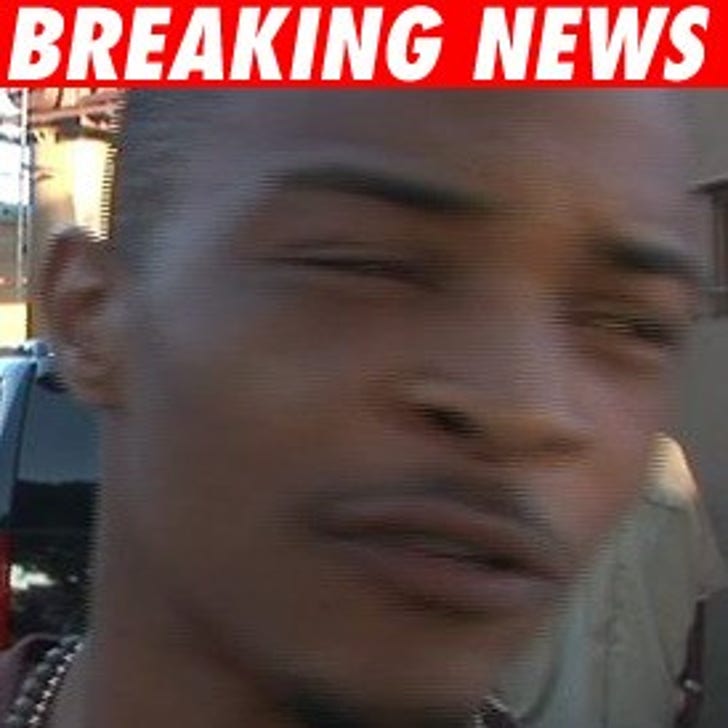 Sources tell the AP the 27-year-old singer, whose real name is Clifford Harris, was expected to be sentenced to 1,500 hours of community service (wow- that's a lot), followed by about 12 months in prison.

T.I. was busted last October in Atlanta after one of his bodyguards allegedly tried to purchase machine guns for the musician. Authorities say the bodyguard admitted to purchasing about nine firearms for the rapper in the past and about 17 firearms for other people in the musician's posse on previous occasions. The bodyguard also claims the rapper gave him cash to purchase the guns, because T.I., as a convicted felon, was not able to legally buy firearms.