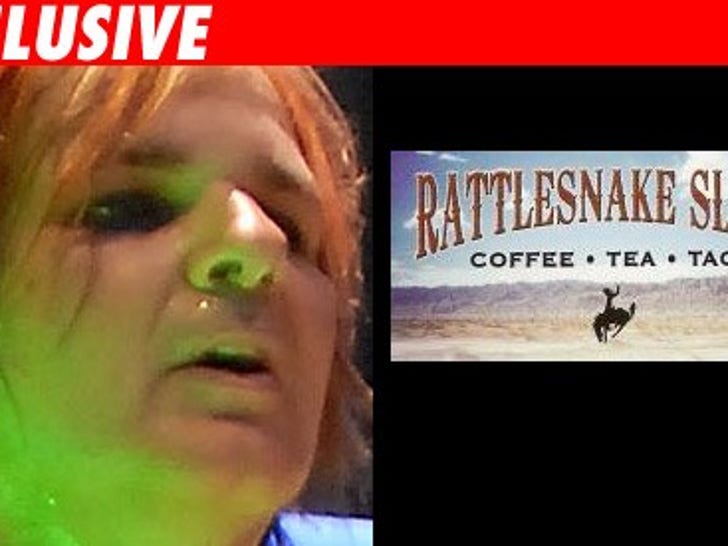 TMZ has learned that Poison drummer Rikki Rockett had to bail on a gig tomorrow night at his local coffee shop because of the Mississippi warrant that's out for his arrest on sexual assault charges. Don't ya hate when that happens?! 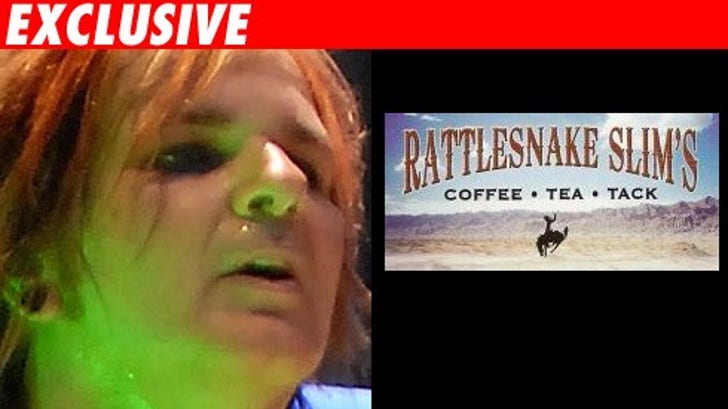 He and his fiancee Melanie Martel, a singer, were scheduled to play at Rattlesnake Slim's, an intimate coffeehouse/music venue in Newhall, Calif., not far from where Rikki and Melanie live. But after the story about his warrant broke last night, Rikki called Slim's today and told them they wouldn't be able to make it "due to what's going on" and the crush of media that would follow.

When asked about his legal woes, we're told, Rikki said he couldn't talk about it "because of his lawyers."