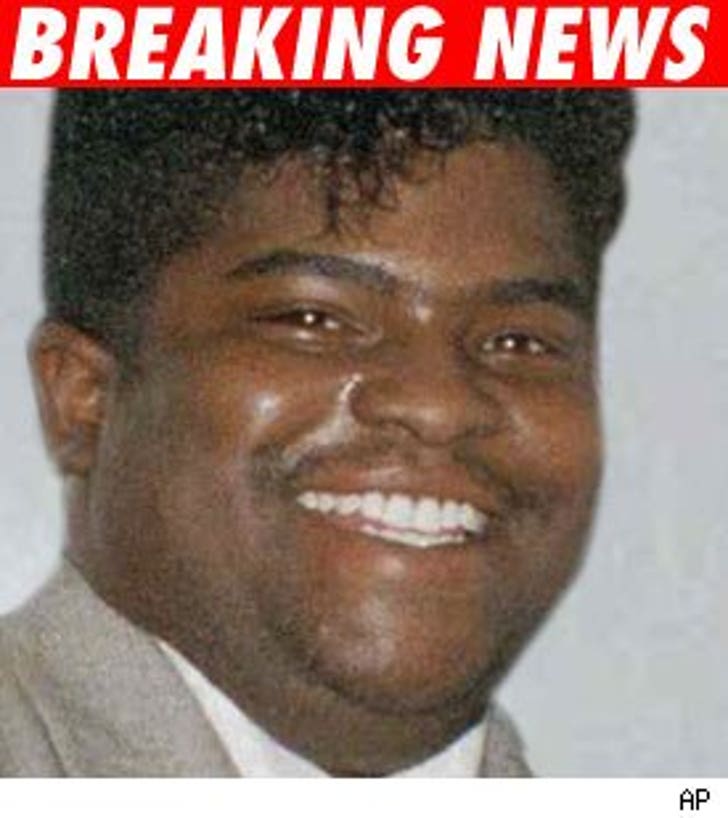 TMZ has learned that singer Sean Levert was physically restrained by jail guards right before he died.

Staff at the Cuyahoga County Jail tell us Levert was "out of control" and "hallucinating," forcing them to place him in a restraining chair, because he was a danger to himself. The jail's warden Kevin McDonough says Levert was cooperative and "went willingly" when jail staff bound his wrists and shackled his feet.

The Cuyahoga County Coroner tells us Levert's body showed no signs of physical trauma, nor do they suspect foul play. They are currently awaiting toxicology results -- those will take four to six weeks to come back.

Sean reportedly suffered from high blood pressure. In a statement issued yesterday, the Levert family says "There is no song that can capture the loss that we have in our hearts." The family is reportedly asking the FBI to investigate what happened.