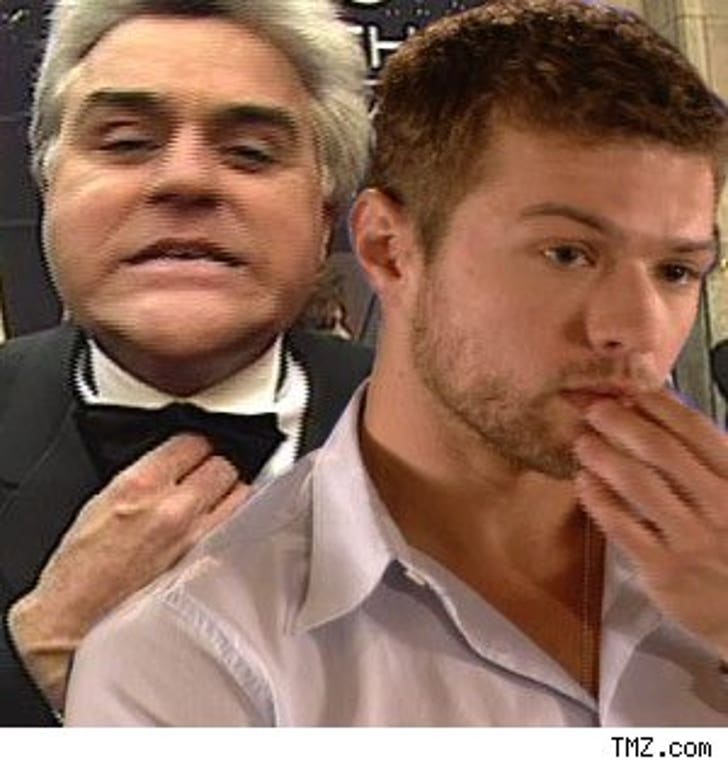 In a statement to People, Leno said "In talking about Ryan's first role, I realize that what I said came out wrong, I certainly didn't mean any malice. I agree it was a dumb thing to say, and I apologize."

Jay made the remark in a lame attempt to make light of Ryan's first acting gig as a gay teen on "One Life to Live."

Unfortunately, Leno has yet to apologize for 16 years of unfunny opening monologues.