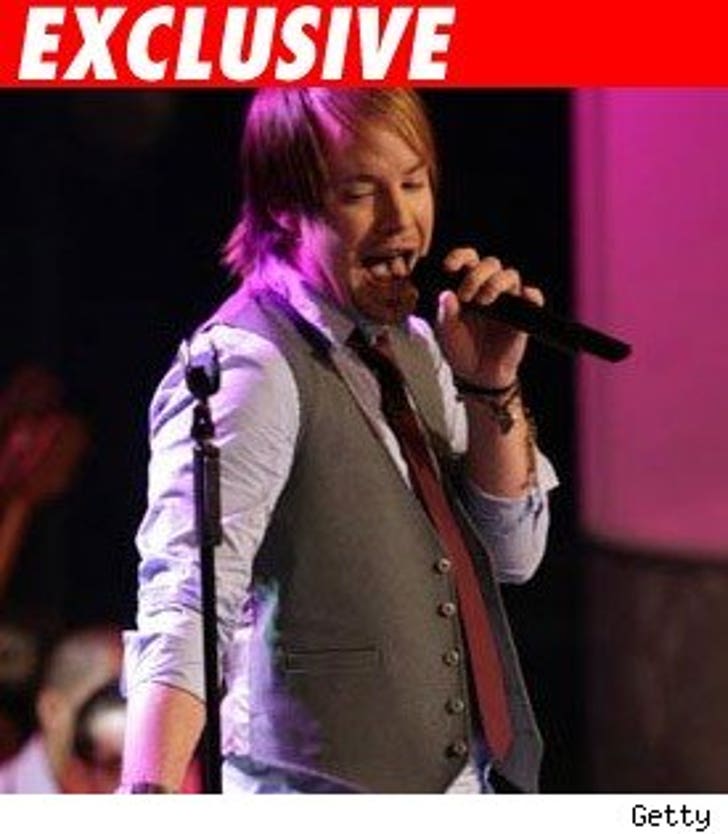 TMZ has learned what probably triggered the medical emergency with David Cook tonight.

As we first reported, Cook was taken to the hospital after his heart began palpitating and his blood pressure rose. We're told Cook, who has high blood pressure to begin with, has been under tremendous stress because his brother has been ill. We're told David's brother, who has cancer, suffered a setback within the last week, and it has really put David on the ropes.

David has been completely stressed out during the entire season. During one of the first shows, David broke down and said he couldn't perform that night -- and changed his mind at the last minute.

We're told earlier tonight, David began complaining that he did not feel well. After the performance, Cook reassured people he was OK -- but ultimately realized he needed medical help.