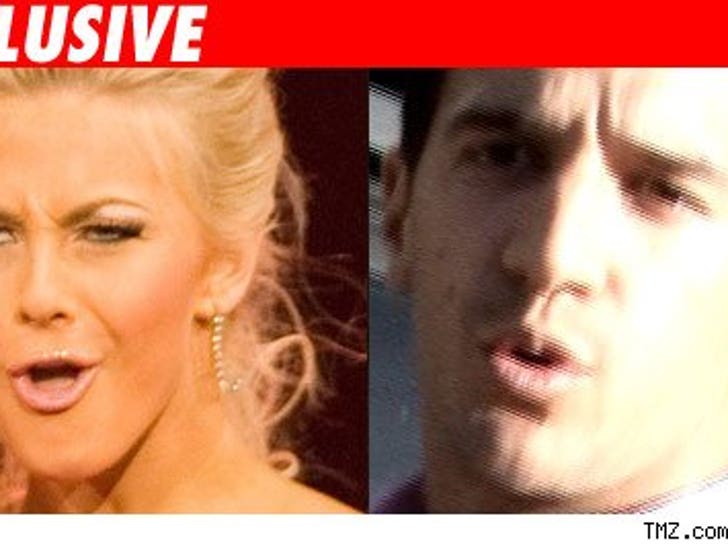 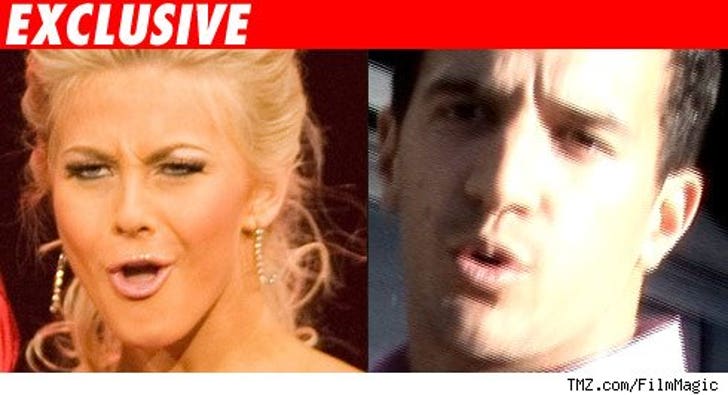 During last night's pre-tape of "Dancing With the Stars" -- yes, folks, none of yesterday's performances were live! -- Julianne Hough smacked Mark Ballas in the head during their routine, catching him right on the nose with the top of her head. It certainly puts a new meaning to "Can't Get You Out of My Head!"

Mark was the third reality star to suffer an injury yesterday. Derek Hough hurt his neck rehearsing for "DWTS" and Ryan Seacrest wrenched his knee when he accidentally ran into a wall. Stay in the tanning beds where it's safe!