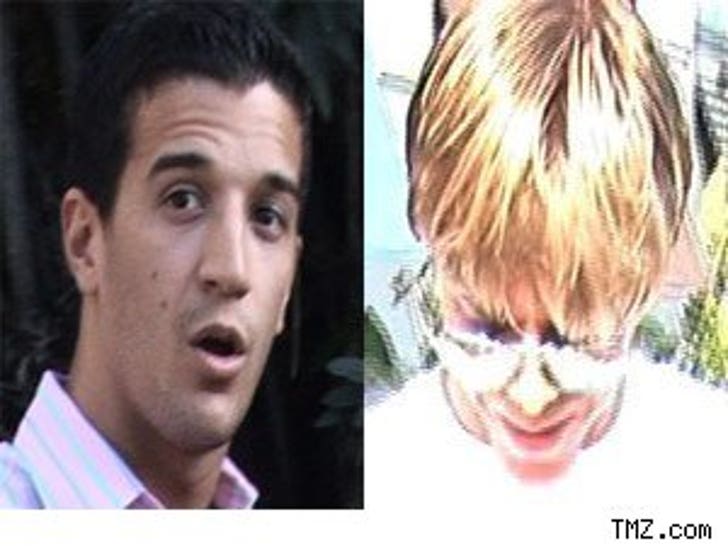 The walking wounded over at "Dancing with the Stars" are working through their injuries -- so much so, that they are back to rehearsing for their band. Just because they have frequent tanning appointments doesn't mean they're not tough!

We're told Derek Hough -- who went to the hospital after hurting his neck in rehearsal on Tuesday -- is fine. In fact, he's headed down to the Audi dealership today to pick up his new A5.

Mark Ballas, who suffered a bruised nose after being accidentally head-butted by Julianne Hough, is already back to work.

Mark and Derek are going to meet up today to practice for an upcoming gig for their boy band, Almost Amy.