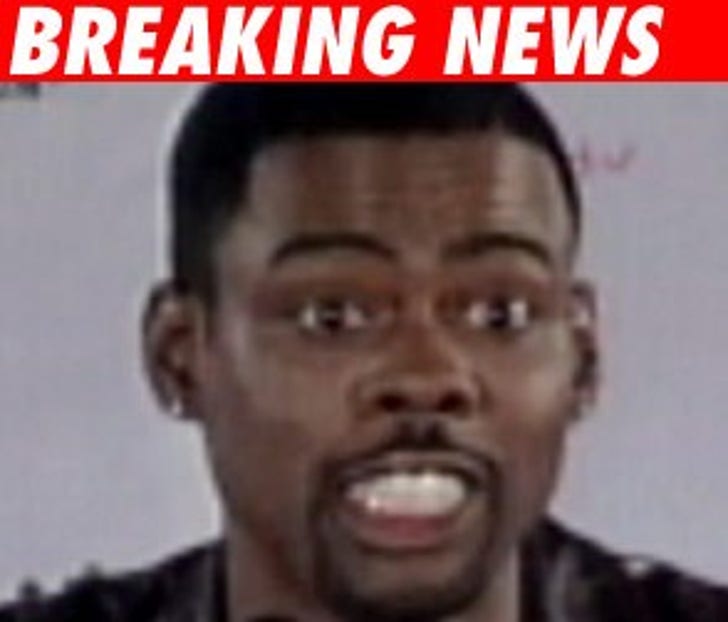 A nervous Chris Rock nervously walked into Federal court this morning, ready to nervously testify in the Anthony Pellicano wiretapping case. Did we mention he was nervous?

A freaked-out Rock took the stand for roughly 15 minutes to talk about a most uncomfortable subject -- DNA and baby mamas. As we already reported, Rock's attorney hired the P.I. to the stars to investigate Monica Zsibrita, who had claimed she and Rock had hooked up, and that he was the father of her child. DNA proved otherwise, so Zsibrita changed her tune, alleging Rock raped her. That's when a stressed-out Rock got on the horn with Pellicano, and it was all caught on tape.

On the stand today, Rock was asked what -- if anything -- he knew about Pellicano's tactics, to which he replied, he didn't know jack.