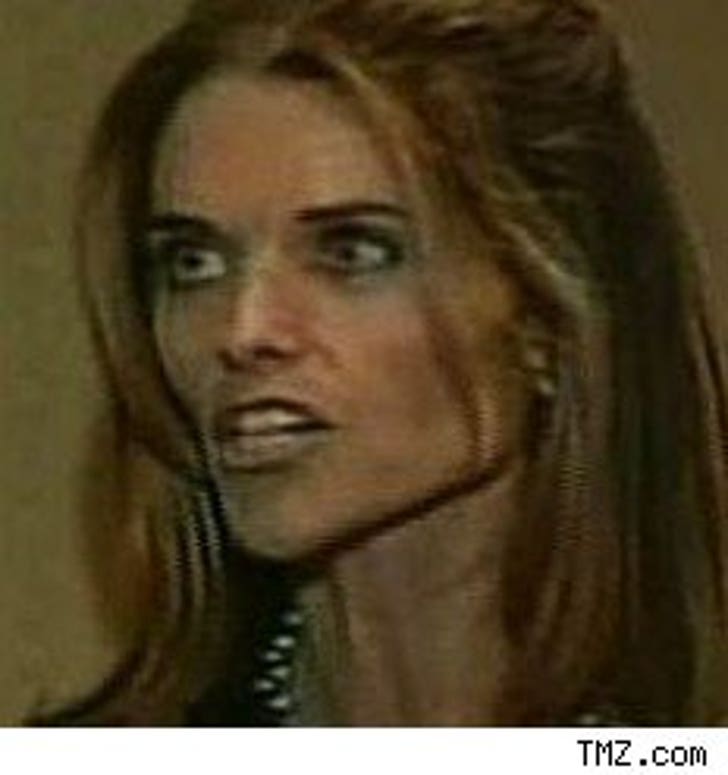 The chronic chart-snooper who improperly pried into Farrah Fawcett's medical records was also caught looking at Maria Shriver's info -- and that of 32 other big-name patients -- at UCLA Medical Center.

The further breach of privacy was revealed last night, though the other high-profile patients involved weren't named by the L.A. Times. The woman who did the improper digging was fired last May and was described by UCLA as a "rogue" employee, and the hospital says -- says -- that none of the info was sold to tabs.