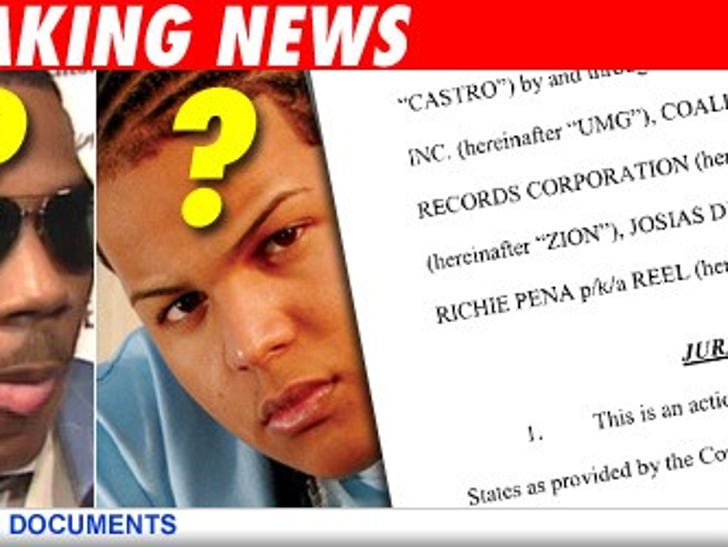 A guy who goes by the name "Tony Tun Tun" expects a Florida court to believe that Nelly hijacked one of his songs. But not that Nelly, as the lawsuit itself suggests -- it's N-E-L-Y, a huge reggaeton producer. 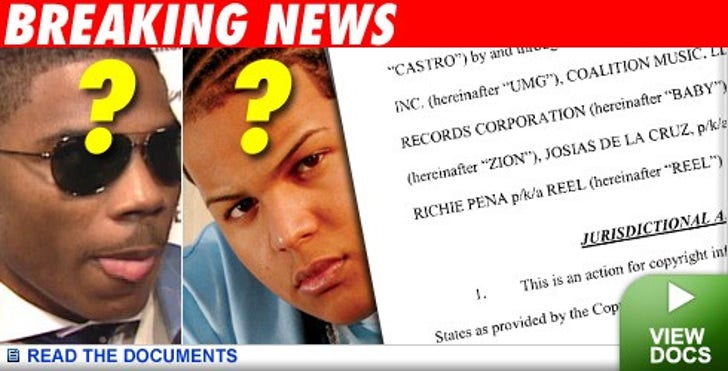 We're not the only ones confused: We asked one of the plaintiff's lawyers whether he realized he was confusing Josias de la Cruz with Cornell Haynes, Jr. "I don't know how many L's there are in Nely," he said. Clearly.