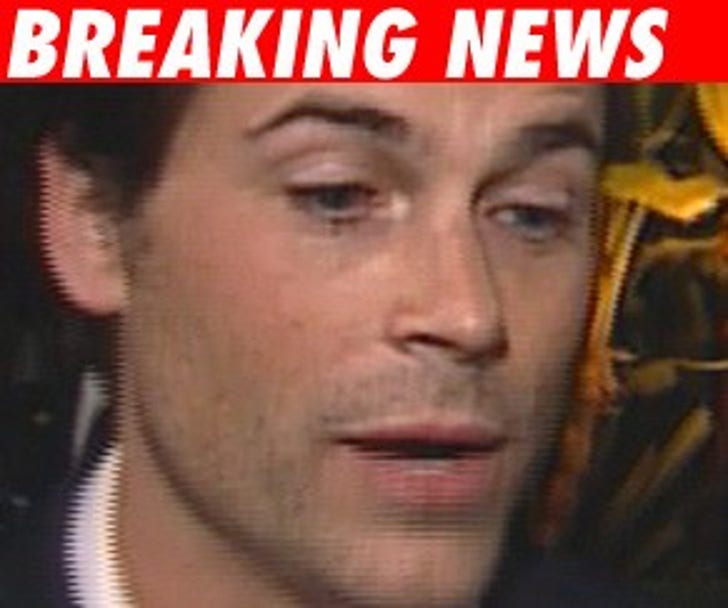 Rob Lowe says he's about to be blackmailed by a former employee -- and he's not taking it lying down.

Lowe claims that a woman who worked for him for seven years just demanded $1.5 million in hush money, otherwise she's going to accuse him of what he calls "false terribles." Taking the first swing, Lowe, in a column on the Huffington Post, reveals two text messages the woman in question left for his wife, which don't suggest any "anguish" or unhappiness. Rob even asked his Rabbi for advice on how to deal with the situation. It's a shonda!

No lawsuit or accusations have been filed or leveled yet. We've contacted Rob's rep, but haven't heard back.