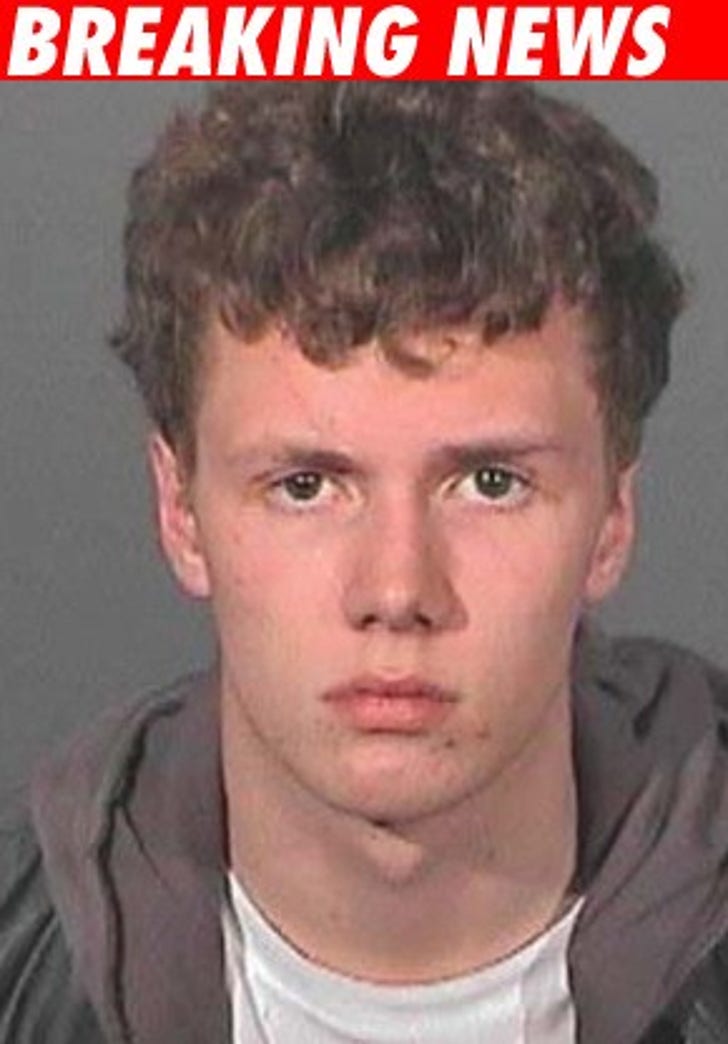 A judge has ordered that 18-year-old Barron go the way of sister-in-crime Lindsay Lohan and visit the L.A. County Morgue. He was also placed on three years probation and had his license yanked for a year.

Hilton was arrested in February after cops say he drove drunk, showed them a fake ID and rammed his car into a Malibu gas station employee.