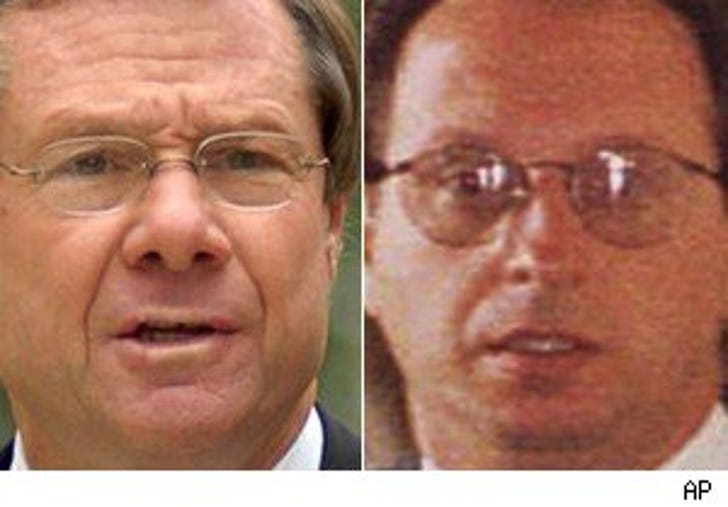 Former Hollywood powerhouse agent Michael Ovitz called Hollywood P.I. Anthony Pellicano back in 2002, getting him on the phone by telling Pellicano's secretary that he was calling "about Anthony's children." Those Hollywood execs are so slick.

A tape of the phone call was played in court today as Ovitz testified about his dealing with Pellicano, who faces wiretapping and racketeering charges.

Ovitz -- in classic Hollywood oversell mode -- told Pellicano he was calling because he was facing "the single most complex situation imaginable." Truth is, he just wanted Pellicano to dig up dirt on his rivals and the people who were writing bad stories about him. To each their own.