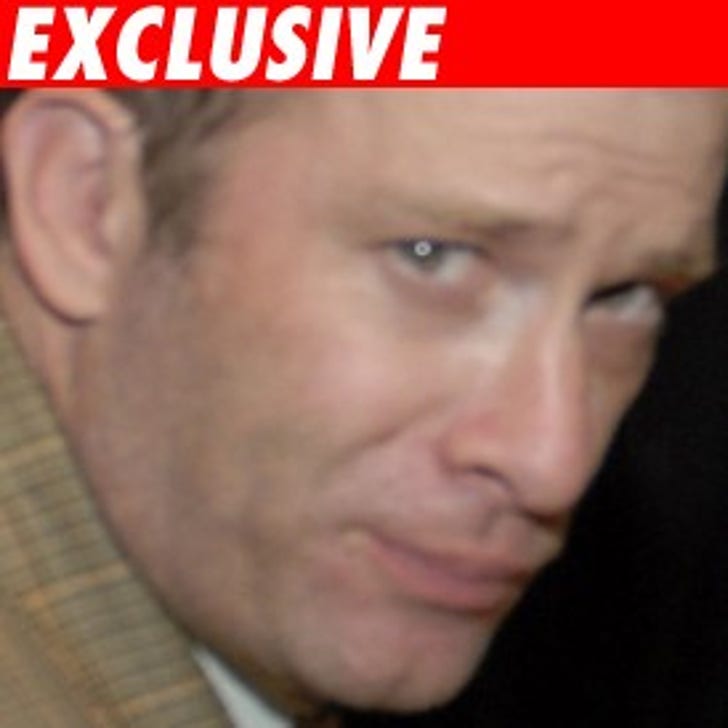 Thomas Jane, the latest driving-challenged celeb to be hit with a DUI, has pleaded not guilty to all charges in a Kern County, Calif. courtroom.

"The Punisher" star's lawyer was in court today defending Jane against charges of DUI and driving with a suspended license.

The CHP pulled over Mr. Patricia Arquette, whose real name is Thomas Elliott, last month after they say he was hauling ass on the freeway in a late-model Maserati. Cops say he flunked several field sobriety tests.

His next court date is set for May 19th.