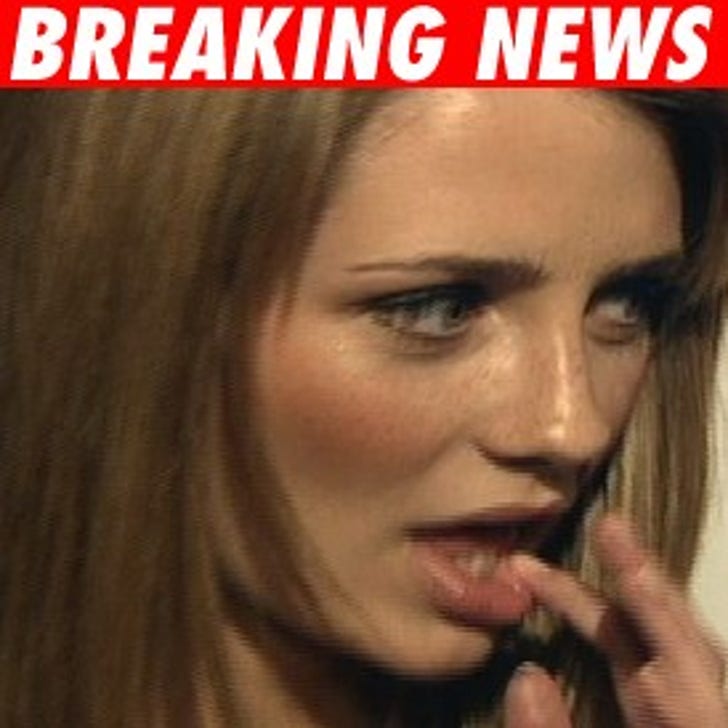 Mischa Barton pleaded no contest in Beverly Hills court today to DUI -- and in return got the marijuana charge against her dropped. Everybody wins!

As we reported, Mischa's lawyers drew up the deal on Monday, which also had a driving without a license charge reduced to an infraction. The former star got three years probation, nearly $2,000 in fines, and has to complete a three-month alcohol education class by September 17. She seems pretty well educated about alcohol to us!

Mischa was busted last December after cops saw her "straddling two lanes of traffic and failed to signal when making a turn."