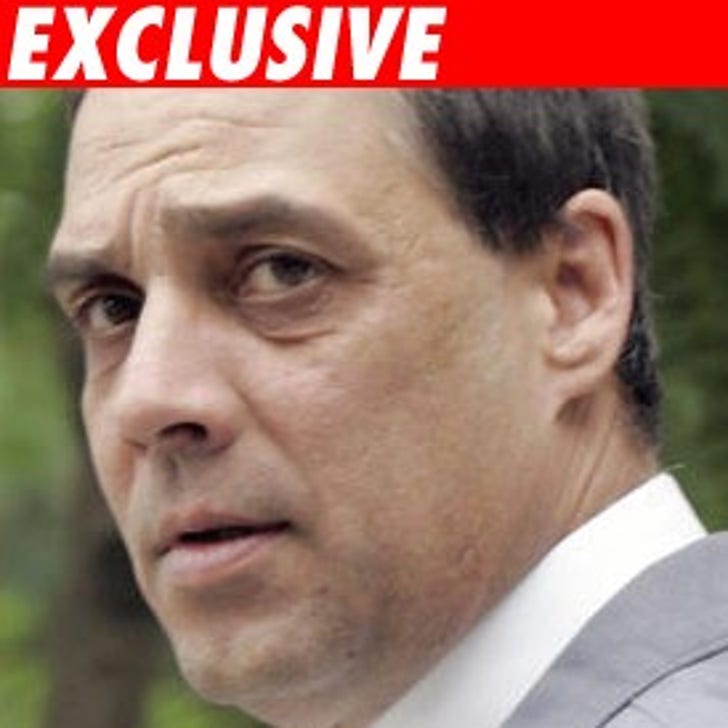 The 49-year-old Brando, the acting legend's oldest son, died in January after a short stay in the hospital.

He was sentenced to 10 years in prison for killing Dag Drollet, the then-boyfriend of his half-sister Cheyenne. He was also originally fingered as Bonny Lee Bakley's baby daddy, but Robert Blake eventually earned that esteemed distinction.

Brando, who was unmarried and had no children, was working in construction under a fake name at the time of his death.