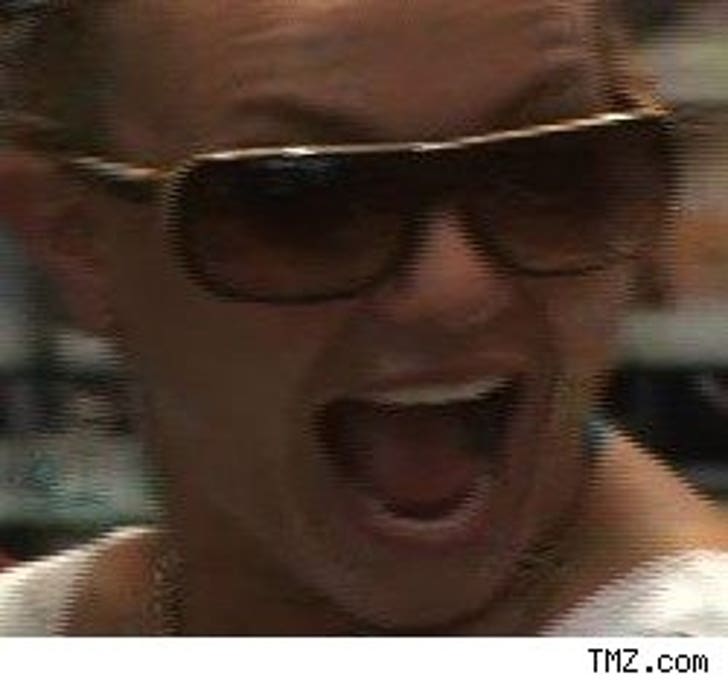 All those years in medical school finally paid off for the doctors involved the Britney Spears medical records scandal at UCLA Medical Center.

A new report says that at least 53 UCLA Medical Center employees peeped the popwreck's files when they weren't supposed to -- but the non-doctors got stiffer punishments than the docs did. According to info obtained by the L.A. Times, 18 employees resigned, retired or were dismissed -- none of them physicians.

The report went on to say that the staff at UCLA was celeb-crazed and that employees ran to their computers "within minutes" of Brit's arrival at the hospital back in 2005 for the birth of Sean Preston.

Brit isn't the only celeb to have her records looked through. Farrah Fawcett and Maria Shriver were spied on as well by a UCLA Medical Center employee who also allegedly went through the files of 32 other celebs.