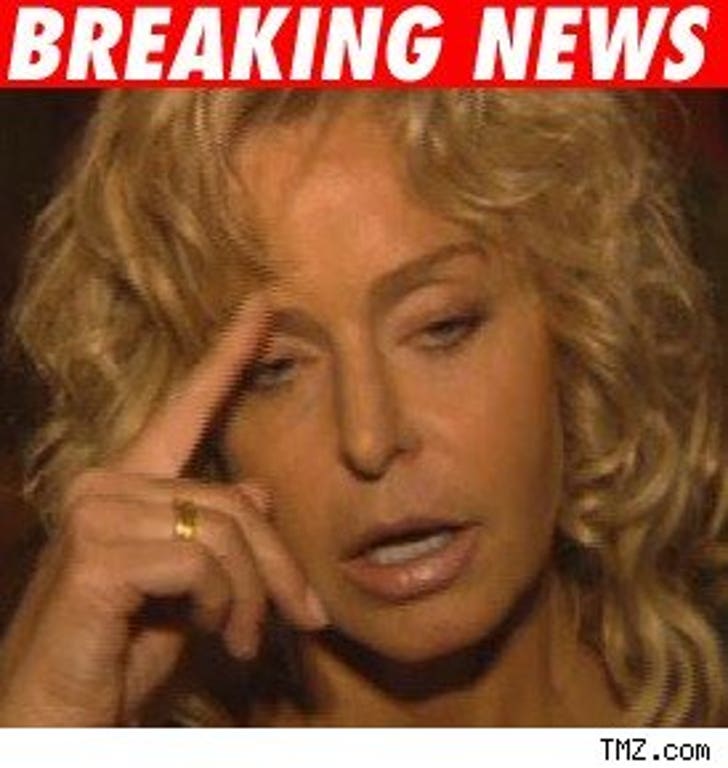 Farrah Fawcett got snooped on by a UCLA Medical Center employee last year, just like Britney Spears did after her stay there -- and Farrah's lawyers think the National Enquirer and other tabs may have gotten the dirt on her cancer as a result.

According to the L.A. Times, the Enquirer ran a story about Fawcett's cancer returning last year, which appeared before Fawcett had even told her son and closest friends. The hospital fired the employee who had checked out Fawcett's records, says a Times source.

Farrah's lawyer didn't say whether she would sue UCLA, but called the situation "ugly." UCLA says it's checked out any improper reviewing of Fawcett's file, but didn't find any breach.