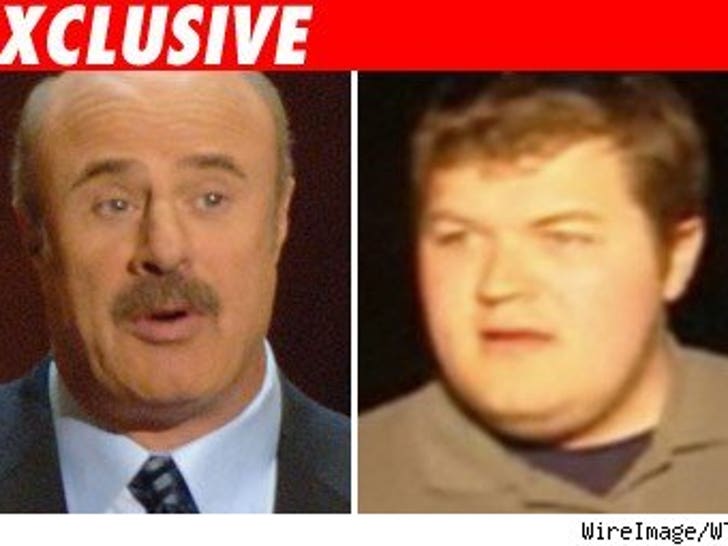 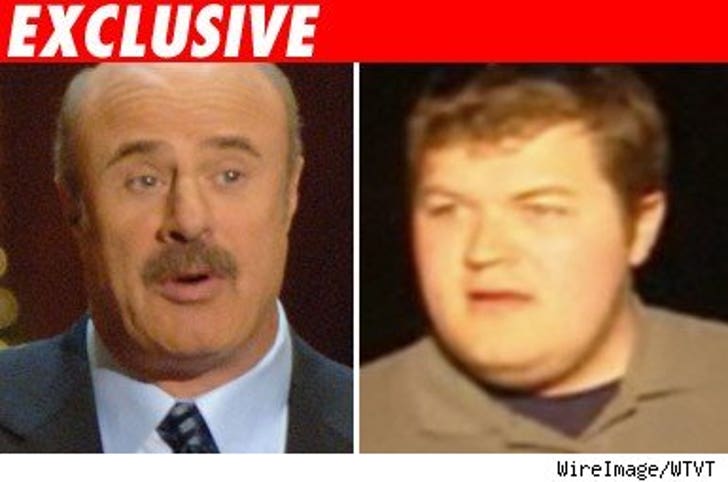 Here's the way it all went down: The good Doc's executive staff sent a seasoned producer down to Florida, along with a P.A. to chase the story of 8 teens who allegedly beat a classmate on tape. We're told the folks back home were horrified when they saw Mr. Large-and-In-Charge putting the smackdown on local reporters after springing 17-year-old Mercades Nichols from the pokey. We're told execs on the show were pissed that the experienced producer allowed the P.A. to be in a position to embarrass the show in front of the cameras.

The bigger question -- who hatched the plan to pay the bail for the woman accused of kidnapping and videotaping the brutal beating? The show issued a statement saying certain staff members "went beyond their guidelines," but the buzz on the Paramount lot is that it would be impossible for the producer to pay the $3,300 for the bail and put up $33,000 in collateral without the full knowledge and approval of higher-ups on the show.

The plan could have been pulled off, but after the P.A. mouthed off publicly, Phil's battleship was sunk somewhere off the Florida coast.

We contacted Phil's people an hour ago, who responded by saying they "have no additional comment."