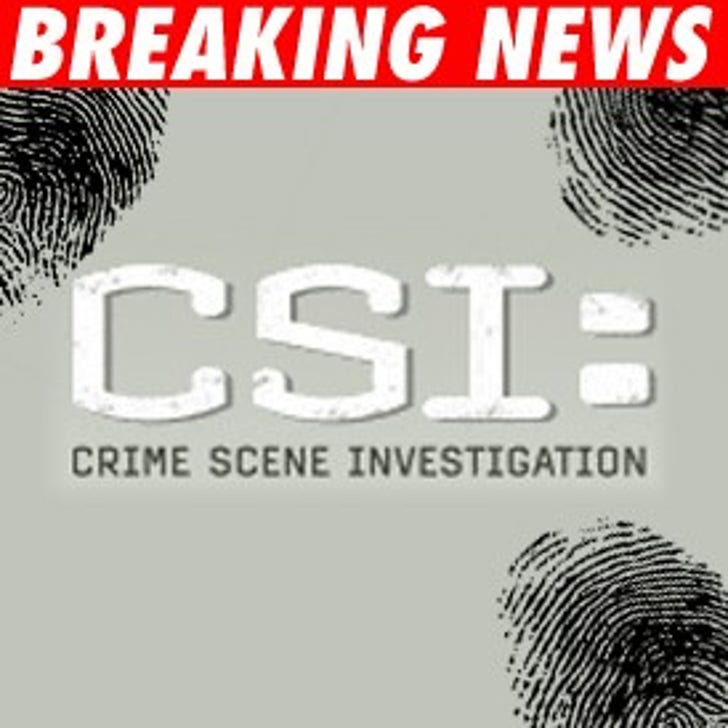 A lawsuit filed in L.A. County Superior Court says that kids who bought the CSI Fingerprint Examination Kit exposed themselves to dangerously high levels of one of the most lethal forms of asbestos through the fingerprinting powder inside. The toymaker, Planet Toys, actually put a "stop sale" on the kit back in December, but still won't acknowledge that the powder is asbestos-riddled, even though an independent test showed that it was.

UPDATE: A spokesperson for CBS Consumer Products stated, "We have not been served, so we can not comment on the specifics of the suit. However, independent tests commissioned by Planet Toys and major toy retailers revealed no levels of asbestos in the CSI Fingerprint Kits. Nevertheless, out of an abundance of caution, three months ago we demanded that Planet Toys issue an immediate recall of the product as well as the CSI Field Kit, which also contains fingerprint powders. In addition, we have ended our agreement with Planet Toys for both products."