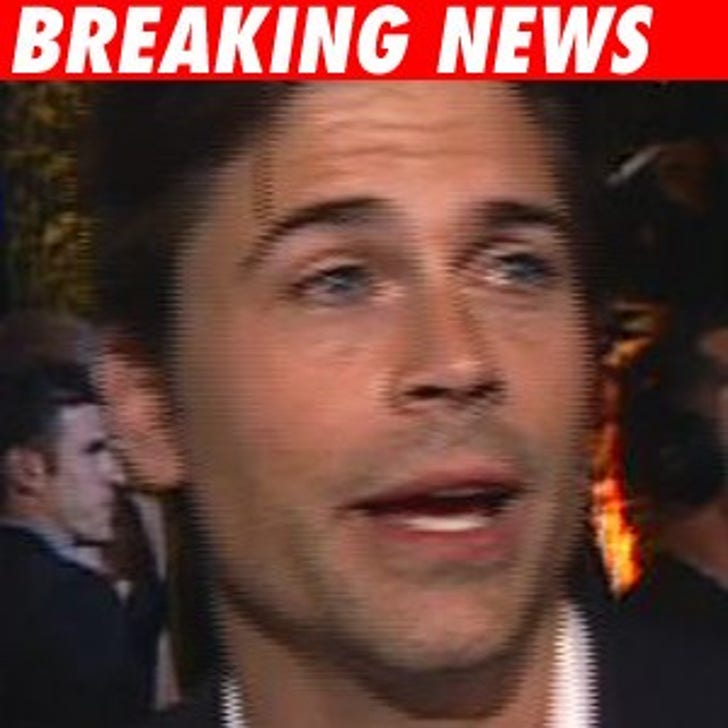 Two current employees of Rob Lowe have placed themselves firmly in the Lowes' corner, claiming they never witnessed any of the inappropriate behavior alleged by the family's former nanny.

Carol Andrade, the Lowes' estate manager, says she lives in a guest house on their property and never witnessed anything untoward -- either directed at her or any member of the staff she supervises. She also says Gibson never complained once about any wrongdoing.

Jennifer Dynof, president of Lowe Profile (a company owned by Rob Lowe), says he's worked with Lowe for four years and she too has never witnessed any inappropriate behavior by either Sheryl or Rob. She also reiterated that Gibson never came to her with any complaints.

Among former nanny Jessica Gibson's allegations, she claims that Rob repeatedly exposed his "flaccid penis" and his "erect penis" to her, repeatedly asked her "to touch his penis" and repeatedly masturbated in front of her.