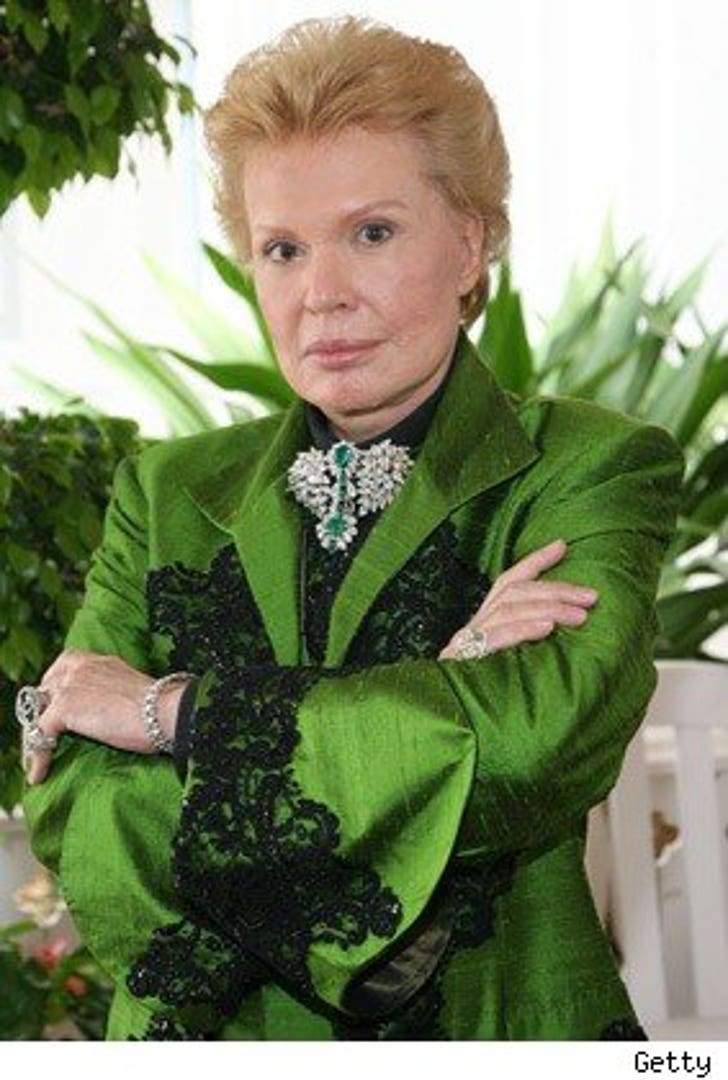 The 76-year-old Puerto Rican sensation -- who is loved by every Hispanic grandmother from New York to L.A. for his horoscopes & flawless makeup -- is currently appearing on VH1's camptastic telenovela reality show, "¡Viva Hollywood!" Oh my stars!