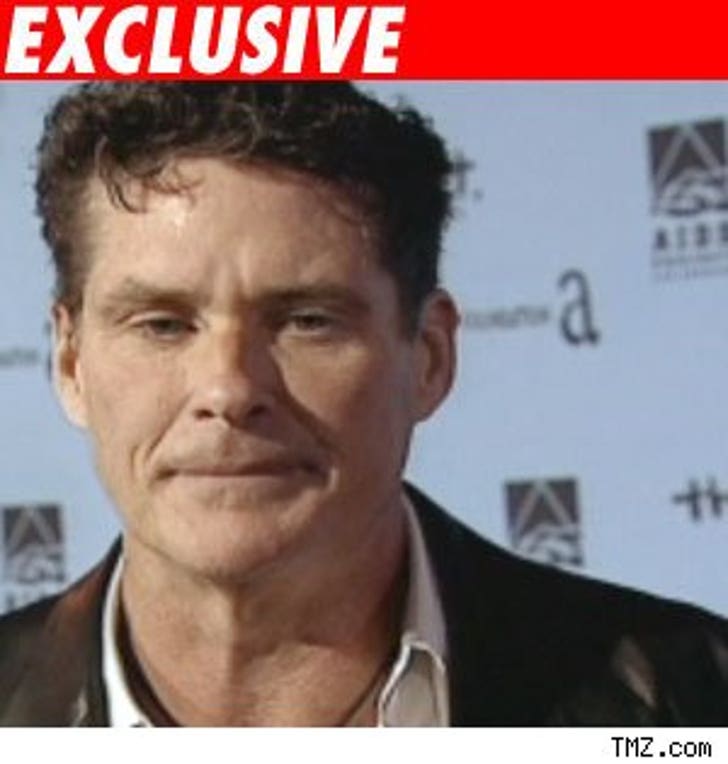 TMZ has learned David Hasselhoff checked himself into UCLA Medical Center this weekend, but the buzz that it's for rehab is bogus.

We're told Hoff had something removed from above his eye last week. It was stitched up but somehow the wound reopened on Saturday and it was bleeding like a mutha.

Hoff's assistant became concerned and took him to UCLA. It's bad enough that he'll probably be there until tomorrow.