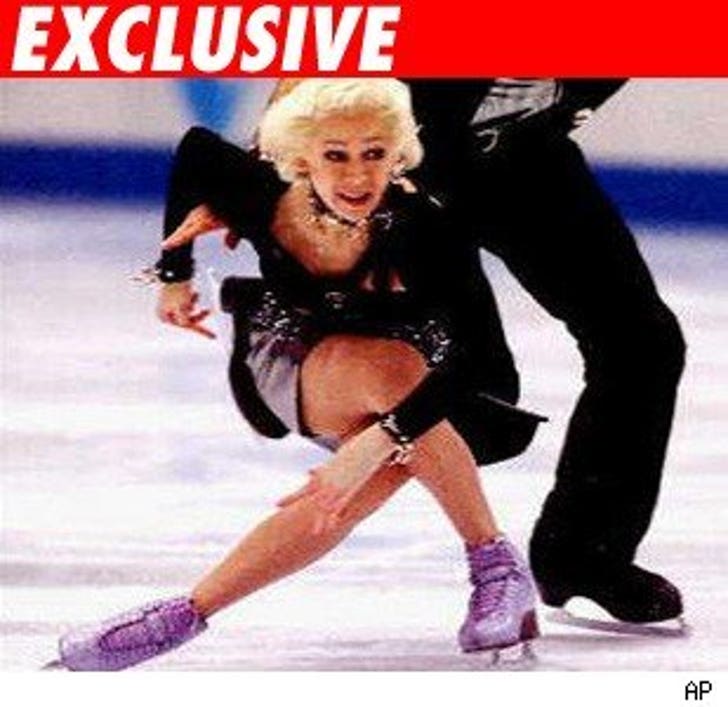 The two-time Olympic gold medal winner attended a business meeting at the swanky St. Regis in the OC on April 12. Grishuk ordered a glass of wine at the table, which she briefly left unattended. After taking a few more sips, Pasha noticed a half-dissolved pill at the bottom of her glass. By the time cops and paramedics arrived, Pasha was feeling numb and ill. They also found a second glass she had been drinking from in the lounge and it had residue from a pill as well.

Jim Amormino, a spokesperson for the OC Sheriffs Dept. says, "The incident is under investigation and we are waiting for toxicology reports to come back."