London is safe from Amy Winehouse's killer weave, at least until midnight. We were just told the London po-po will keep her behind bars at least until the clock strikes 12. Anyone for a nightcap?

Scotland Yard confirmed to TMZ they've arrested Amy on suspicion of assault....that's always something you should worry about when you allegedly headbutt a guy outside a bar where you had been shooting pool. She could do six months if convicted. 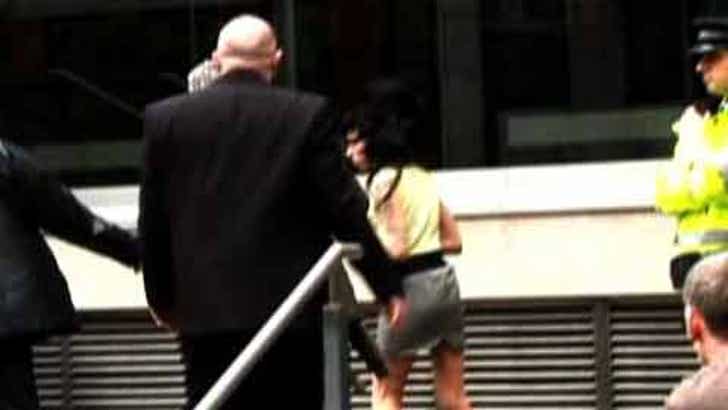